5 Things You Know About Ramadan 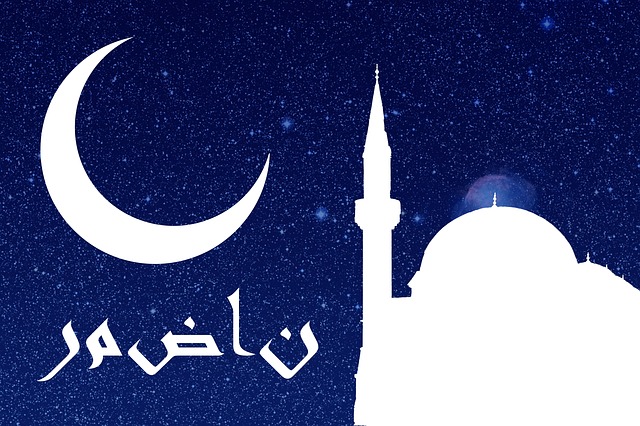 As Muslims around the world look to the sky for the sighting of the moon which marks the beginning of Ramadan on June 18th, they will also be preparing themselves for a month long of fasting from sunset to dawn. During the Ramadan, Muslims try to give up bad habits and stay dedicated to their faith.

Ramadan is the ninth month on the Islamic calendar

The Islamic calendar is different from the western calendar we use. Ours is dependent upon the sun’s movements. While in the Islamic calendar each month begins with the sighting of the new crescent moon. While we have 365 days in a year, they have 354 days. Because the lunar year is shorter, each date on it falls about 10 or 11 days earlier than the solar calendar. Since each month begins upon the sighting of a new crescent moon, the beginning of Ramadan can only be predicted. Depending on weather and atmospheric conditions, it may be delayed.

The word Ramadan is derived from an Arabic root rmd, as in words like ramida or ar-ramad. Depending where you look, it means: scorched ground, shortness of rations, scorching heat, parched thirst, or sunbaked ground. Those are the general feelings of Muslims during the month, since the fast involves refraining from “moisture” — like drink, food and sex — during the daylight hours.

Religious baby names aren’t unusual across any faith and so the muslims are not left out, as the religious observance has also become a common name for Muslim baby boys. While the name was a more popular choice in the ’90s than it is now, Ramadan could be making a comeback.

The Date Changes Each Year

Ramadan is based on the Islamic calendar and begins with the hilal, the Arabic word for crescent or “new moon,” in the ninth month of each year. But because the lunar cycle steadily moves backward compared to the western calendar, Ramadan falls earlier and earlier each year. This year Ramadan begins on the 18th of June and ends on the 17th of July.

Ramadan is a huge month for charity

Donations to charities see a significant rise during the month of Ramadan, as many Muslims choose to give their charity for the year during the holy month. Mosques and religious organizations offer free meals to the poor every evening. It’s also common for wealthier Muslims to give poor families Ramadan bags or baskets containing basic cooking items like beans, oil, and rice. Some go to the extent of visiting the sick and orphanage homes.

How to Get Google Calendar in iPhone and iPad