Top Posts
How to Claim FIFA 22 Free Plus Pack
Why Do you Need a Platform to Manage...
How to Prepare for the PMP Exam?
A Complete Guide to Creating a Productive Manufacturing...
4 Things to Look for in a Computer
What to Do If You Are Suspended From...
Is this Fruity Slot worth the Squeeze?
What to Know if you’re Buying a Second-Hand...
Must-Have Apps for Your Next Road Trip
How Can You Stay Safe When Buying Or...
You are here Home » Start-ups » Funding » African Business Angel Network Holding Angel Investor Boot camps in Nairobi, Lagos & Cape Town This Summer
Funding

African Business Angel Network (ABAN) plans to facilitate a Series of Angel Investor Boot camps in a bid to mobilize the African Angel investing community. ABAN is organizing these boot camps with support from the LIONS Africa Partnership and the US State Department. The boot camps will be held in Lagos, Cape Town, and Nairobi.

The series of boot camps will have the theme: ‘Unlocking capital for early stage innovation’. They will be geared towards facilitating the mingling and networking of aspiring and seasoned angel investors with promising entrepreneurs among other key stakeholders. ABAN hopes also to incorporate lessons learned from these series of boot camps into its Investor Summit that will be held at the DEMO Africa on September 23rd  in Lagos, Nigeria.

ABAN hopes to use the series of boot camps to connect the network of angel investors, share knowledge and pool capital needed to support Africa innovation. Thus, maximize the potential of the continent’s entrepreneurial growth. The exact date and location for the boot camps will be announced via the ABAN website: www.abanangels.org

Invitation to Partner with ABAN

ABAN is calling out to organizations and investors that are interested in partnering up with them in the upcoming series of boot camps and the ABAN Investor Summit. For more details on sponsorship opportunities and to make arrangements to speak at the event, you can contact David van Dijik by email [email protected] or call +31 (0) 20 2336325.

Tickets for the ABAN Investor Summit at DEMO Africa 2015 have already on sale. You can now also purchase the special Investor Package through the event partner VC4Africa. 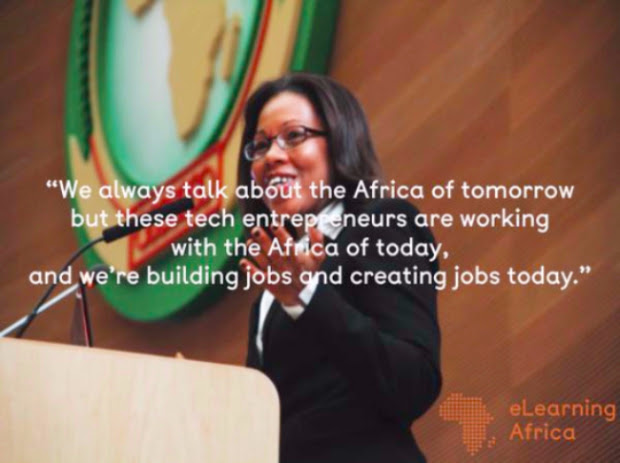 ABAN is facilitating a series of Angel Investor Boot camps in Lagos, Cape Town and Nairobi (dates to follow)