I generally hate writing about cliche topics: selfie apps, calendars, photo editing apps and note-taking apps. But sometimes there are exceptions. Note-taking is pretty important when it comes to productivity. I had believed Evernote and simple note taking apps were enough and perfect for our daily needs. Untill I saw Bear. Not, not that bear from the forest. Bear is an amazing note-taking app made by Italian designers and programmers. And this app is currently the best note taking app for iPhone. It easily beats Evernote. I’ll tell you why.

Simplicity is the selling point of Bear. From interface to features, the app is full of simplicity, sleek design and speed.

Bear’s interface is divided by three option pane columns. The biggest column shows notes. There is a search option. So if you have cluttered notes, you could quickly type in keywords in the search bar and get your required stuff quickly. Bear even provides a tool to easily migrate all your Evernote data.

The left-most column is dedicated for the most important notes. How will the app recognize them? There is a feature called “pinned notes”. The user pins notes that are most important. You could also use hashtags. So for example you’ll sort your notes out based on hashtags like #groceries, #bills, #recipes etc.

Bear easily beats Evernote when it comes to searching notes. Its amazing search features save you time and effort. Had Evernote spent a fraction of the hefty money it charges its users, things would have been different for the app.

Bear is an amazing note taking app for writers and programmers. It even has a complex editing text feature called Markdown. Markdown helps you add links and format your text or code before exporting it to your CMS.

You can tag your notes, words with hashtags anywhere you want, and then later search the text with these hashtags.

Bear note taking app also helps you export your notes to PDFs, RTFs, HTML, JPEG and many other formats.

Bear recently got an update after which you could also make doodles and sketches in the app using digital drawing boards. Bear now supports voice-overs on text, stickers and new animated icons. 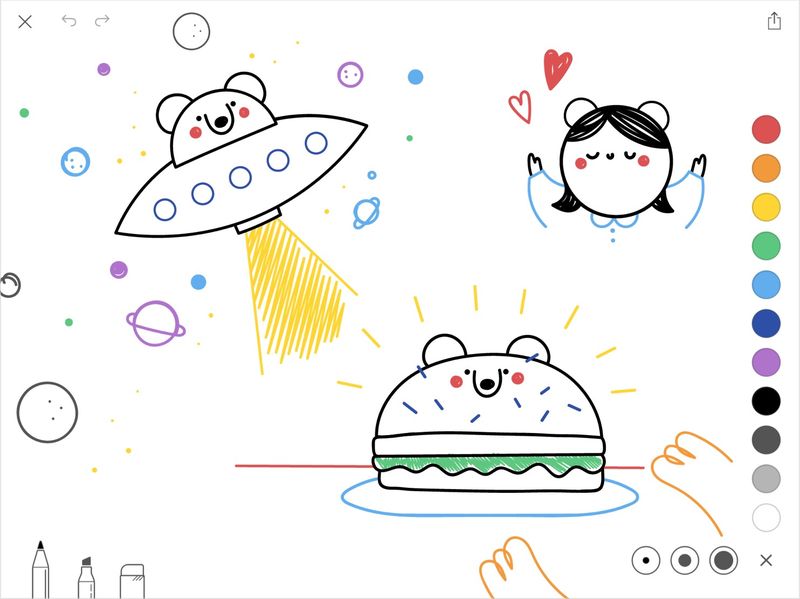 Every note taking app lets you make lists, right? But Bear offers something extraordinary. You could actually tick mark objects on your to-do lists as you complete your tasks. This will give you a nice feeling of accomplishment.

Bear is only for iPhone and Mac OS. You could sync all your notes and work across multiple iOS devices using Bear.

You need to show me a lot more than this. Evernote is wonderful!! Ive been a Premium Member since July 2011. Haven’t seen anything better than that.

Have you tried OneNote, if Yes, how does it compare to Evernote for you?