Top Posts
Measures To Prevent & Combat Ransomware Attacks In...
The Many Sides of Digital Marketing: What Every...
Customer Segmentation Platforms and How They are Disrupting...
Amazing Ideas that will Help you Make your...
3 Types of Harassment to Watch Out For...
Basic Ideas to Make Your Business Stand Out...
What to Consider When Buying Air Filters?
The Best Ways to Manage a Selfish Employee
How to Help your Business Grow Quickly
CBD Hemp Smoke Cigarettes: Are they Safe to...
You are here Home » Tech » Biggest, Most Famous YouTube Channels
Tech YouTube is the most famous online video platform with billions of viewers daily. It is now a subsidiary of Google and gives billions of dollars in ads to the company. There are some of the best YouTube channels having millions of subscribers. You will be flabbergasted to know that these famous YouTubers make millions by making music, gaming, funny videos. Their subscribers are increasing exponentially with every single day. This article lists most famous YouTube channels. They have the biggest number of subscribers.

PewDiePie is currently one of the top famous YouTube channel, having 39,779,760 (over 39 million) subscribers and counting. This channel is run by Felix Kjellberg, a guy from Sweden who posts his video game playing experience on YouTube. He posts the video with on-game screen and a small screen showing his face. This gives the viewers a look at his funny reactions as well as the game dynamics. Smosh in run by two teens, who post humoristic videos. The channels has 21 million subscribers and billions of daily page views, albeit the quality of humor isn’t that sophisticated. However, the video quality is perfect. Rihanna’s channel has garnered the top rank as far as music category for YouTube video channels is concerned. It has over 17 million subscribers as of October 2015. Some of the videos of Rihanna’s channel (including that in which she sings in her bathtub) have more than 100+ million views. Wow! What a surprise! Notwithstanding that fact that One Directioners have split up and their YouTube channel is not updated regularly, One Direction VIVO stands at second place, just missing the top rank by a few thousand subscribers as compared to that of Rihanna VEVO. One Direction Channel has 17,225,360 subscribers. 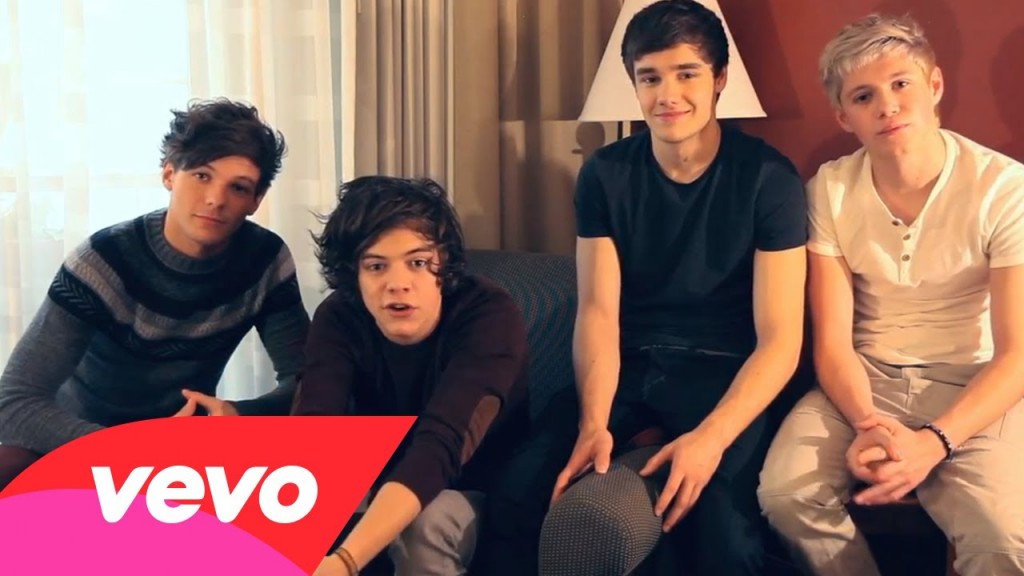 Katy Perry, the famous singer and actress has over 16 million registered subscribers as of October 2015. This channel has gained massively over the past few months. Jenna Marbles, now a famous US based woman who started her YouTube channel back in 2010 with a video titled “How To Trick People Into Thinking You’re Good Looking” has over 15 million subscribers. She is a comedian, video maker and actress, now a well-known figure around the world because of her simple, funny and thought provoking videos.

Ryan Higa, a guy from Hawaii started this channel by posting random funny, lip-syncing videos and soon gained popularity. Currently he has over 15 million subscribers.