Copyright 2022 - All Right Reserved
You are here Home » Social Media » The De•Brief: The Old Things Made New
Social MediaTech

The De•Brief: The Old Things Made New The De•Brief: The Old Things Made New

When you think of the word “innovation”, you probably think of the most techie thing you can imagine—and the Jetsons—and you’re right, kind of. The core of innovation revolves around new—new ideas, methods, devices and ways of thinking. Like most words that have been used to describe awesome things, “innovation” has also taken a hit—people abuse it. It’s not easy producing new products, but it’s even harder producing things that people actually want, and can use as intended.

In honor of nothing, I’m going to run down some cool innovations that can actually find a home in a couple million lives—quantity is important when it comes the stability of a business. These innovations are new spins on old things, which makes them that much cooler. 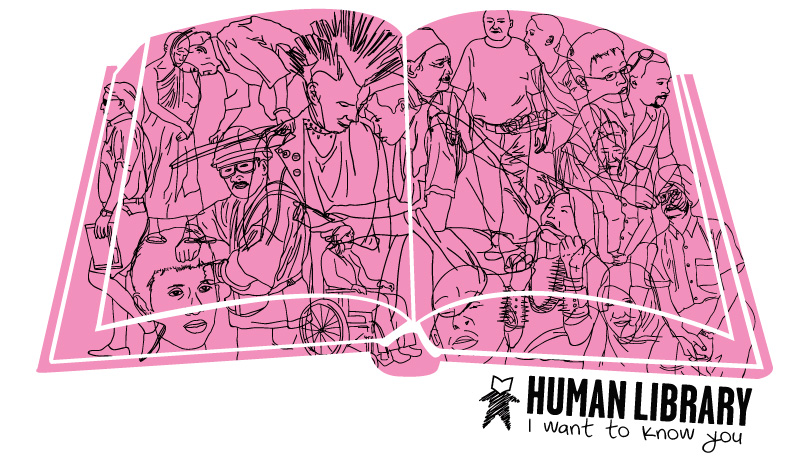 Libraries are nothing new, they have well-known core function—they lend words to people who want to read them. They’re an old institution that has been keeping up with the digital times, so when you hear “human library” its acceptable to let your mind run wild. Where ever your mind ran is correct. It is a library that allows you to borrow people instead of books, with the same core function, lending words.

It’s exactly what it sounds like; a vintage double-decker public transportation bus was up-cycled to a hotel, which comfortably accommodates 6 people. It has two bedrooms, a kitchen and a log-burning stove. The idea of a house on wheels is not anything new; we’ve had RVs for a while, the innovation lies in the process of uncovering a new purpose for an old thing.

News outlets have been struggling for awhile to stay on top of a fast-paced news circuit and deliver content to consumers in a timely, relevant fashion—BBC chose to bypass the struggle and deliver a condensed version of the news via Instagram. Yes.

Magic means never having to find the edge of tape when it disappears into the roll. Yes, again.

It sounds wrong, but it feels so right. It involves one of my favorite things, 3D printing, and babies are cute—so why not combine the two. 3D Babies is a company that uses ultrasounds to create a 3D-printed figurine of an unborn child. It’s creepy, but also amazing.

Top 5 Must Have Free Services for Entrepreneurs