Five of the Oldest Mosques across East Africa Since Dr. Mark Horton led the Oxford Team in discovering the 1000 year old ruins of an old mosque on Pate Island, a lot has been written and filed on the beauty of medieval prayer houses that have since been relegated to museum display. Today, Jovago.com explores the locations and timeless beauty of some of the oldest mosques in East Africa where the faithful still answer to the call of the muazin, or which still stand as hallowed grounds of culture and heritage.

The Great Mosque of Kilwa

Although this mosque on the island of Kisiwani in Tanzania has undergone numerous facelifts since its founding in the 10th century, it still defends its position as one of the earliest yet sturdy mosques on the coast of east Africa. Kilwa was a great trading port and a meeting point for European explorers, Arabic traders as well as the Portuguese. The cosmopolitan nature of the city is well reflected in the mosque’s architecture which is roofed, upholstered and decorated in a well-balanced and blend collage that reflects her first sojourners. The mosque is part of UNESCO Heritage Site. Although not officially dated, Basheikh Mosque is said to have been built around the 13th century. The mosque is part of the landmarks that mark Mombasa old town and still stands unscathed. Its architecture dates back to medieval, spotting whitewashed walls and a captivating tower that seems to hug the skies. Not too far from Basheihk stands the second oldest mosque in Mombasa. Mandhry usually takes away the antiquity award from Basheihk owing to its written and dated records. The mosques does not disappoint in architecture either; the front yard takes an ornate seat-like shape regaled by calming ocean breeze. 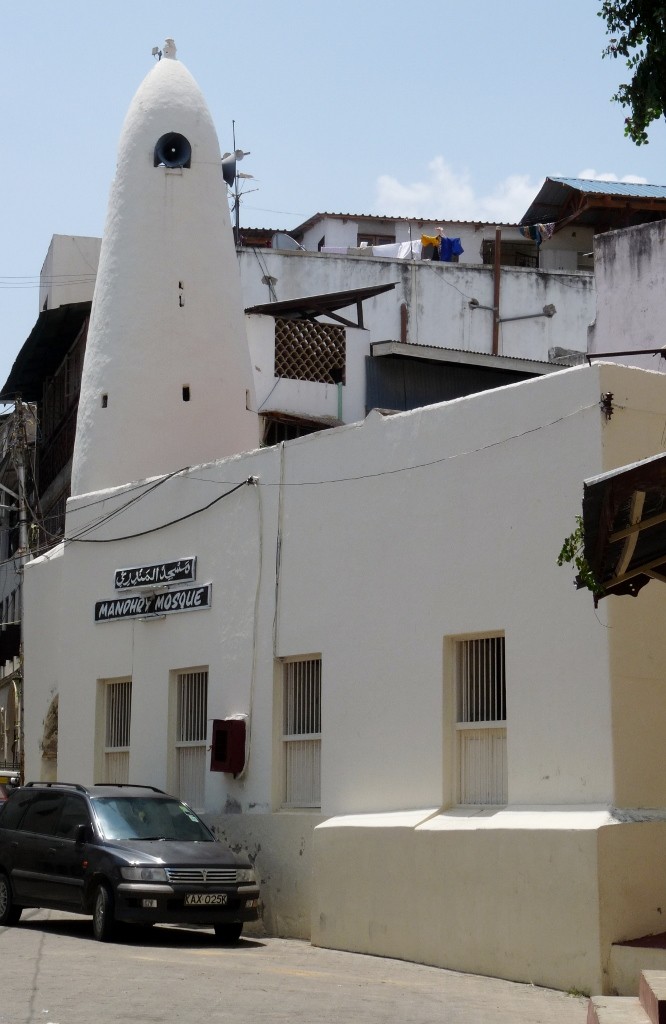 This is one location that I feel should be accorded more publicity. Dating back to 13th and 14th century, the mosques of Bagamoyo were perhaps the oldest on the east African mainland; perhaps the very reason it appears to have been forgotten! The mosque area also serves as a cemetery and spots different run-down epitaphs which must have been installed between the period and up to 18th century. Some of the porcelain decoration has since been transferred to the National Museum in Dar es Salaam. It’s a great site for archaeologists and architects as well as scholars interested in such history. Sometimes pronounced as Negash, the mosque dates back to the 7th Century when it was built as an asylum for Muslim refugees who had settled in the small village east of Tigray’s capital-Mekele. This was the first migration ‘hijra’ in Islam history instructed by The Prophet himself in search of a King who would protect the Islam faithful from the hostile Quraysh tribe. There has been negotiations and proposals to award Negash UNESCO Heritage Site status. How to Watch TV Shows Online for Free with Full Episodes