Top Posts
8 Ways to Transform Your Wellness Routine
Now that Sports Betting is Legal in the...
Finding the Right Company for Your Business GRC...
Why is PPC Important for Digital Marketing Strategies?
Planning a Business Trip
How To Promote Your Online Start-Up
The Skills you Really Need to be an...
5 Payday Loan Alternatives You Might Want to...
Top Tips for Streamlining your Startup
How AI-Powered Dispatching Software Can Streamline Your Service...
You are here Home » Social Media » Fix Facebook Messenger Profile Picture Won’t Change or Update in Android, iPhone
Social MediaTech

2- You can also update photo in Facebook Messenger by turning off your mobile phone and then turning it on and then opening the Messenger app.

3-  If you want to update profile pictures in Facebook Messenger in iPhone, open Facebook in a browser and then go to your Privacy Settings. Head to Security and then go to active sessions and remove the session named “Messenger on iOS”.

Now open the Facebook Messenger. It will ask you to login again. When you will login, you will see the profile photos.

4- Not being able to see profile pictures of people on Facebook Messenger has sometimes to do with the internet connection glitches and technicalities. First, you should connect to your Wifi and then open the Wifi Settings by going to Settings -> Wifi-> and long press the connection name and then tap on Modify Network. Now select Advanced Settings and then change IP Settings from DHCP to Static. 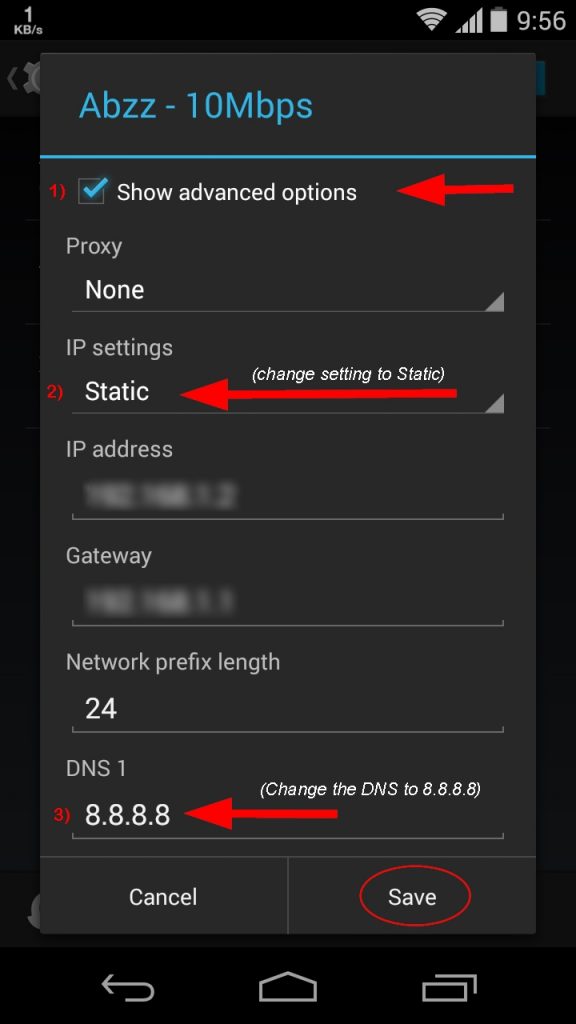 Now open Facebook Messenger and you will see all the profile pictures updated.

5- If nothing above works, the best solution to update Facebook Messenger profile picture is to uninstall the app and then install it again. This solution will fix the problem.

These are some of the ways using which you can fix profile pictures in Facebook Messenger not updating. If none of the above solutions fixes the problem, let us know in the comments.

Bando HaliChachi Tigo Trailblazing Yet Another First For Tanzania