Copyright 2022 - All Right Reserved
You are here Home » Featured » Global Healthcare: 4 Major Models And How They Work
Featured

Global Healthcare: 4 Major Models And How They Work 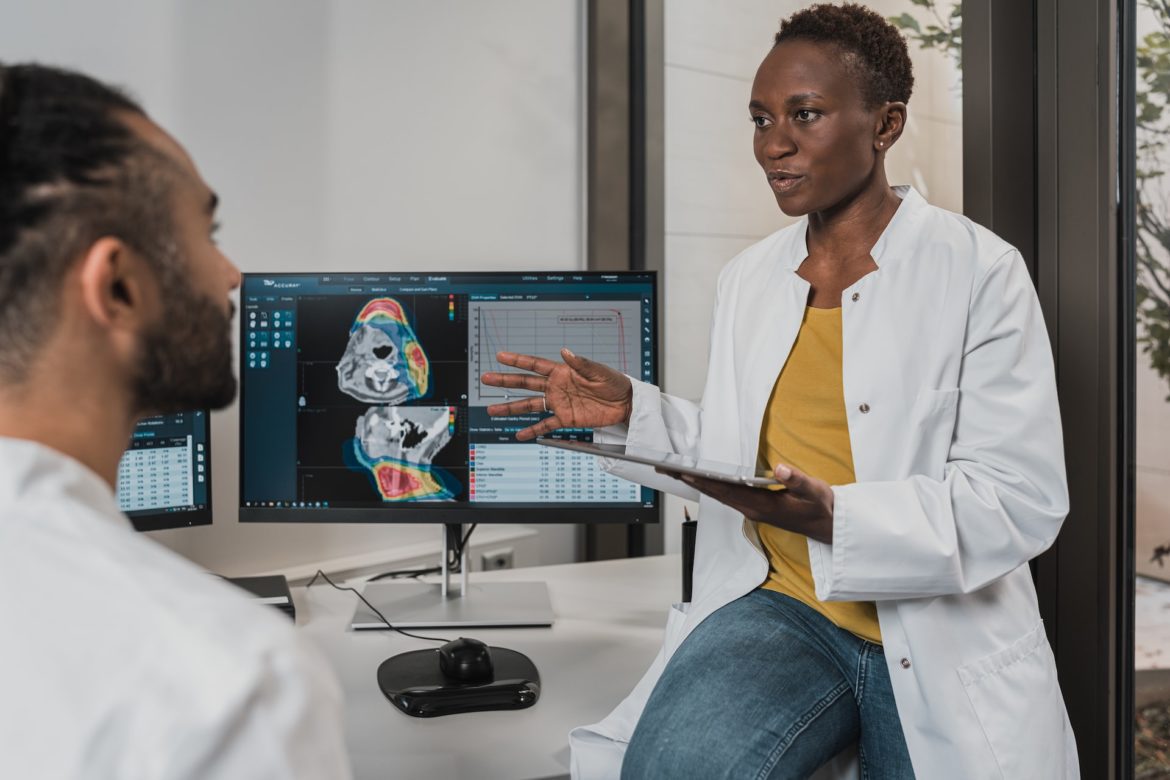 The healthcare industry has not been given enough visibility not until the pandemic happened. So now, the demand for healthcare systems is greater than ever. Hospitals have been stretched to breaking point, and primary care practices are struggling to survive.

Now that the world is healing from the pandemic, the new normal necessitates innovative mechanisms as an adaptation method. As a matter of fact, numerous solutions have emerged.

Wondering how these healthcare models are used to manage healthcare? The 4 major models of healthcare and how they work are discussed further down.

Generally, there are four major healthcare models, namely, the Beveridge model, the Bismarck model, the national health insurance, and the out-of-pocket model.

Although each model is unique in and of itself, most countries do not completely stick to one model. They instead develop their own hybrids that combine elements from other models.

The Beveridge model is named after William Beveridge, a social reformer who developed Britain’s National Health Service in 1948.

The beverage model is often centralized through the establishment of a national health service. In this model, the government is the one responsible for providing and financing healthcare through tax payments.

In essence, the government acts as the single-payer. All competition in the market is removed to keep the expenses low and benefits standardized. The National Health Service, as the sole payer, regulates what “in-network” providers can do, as well as what they can charge.

Since the model is funded through tax payments, there are no out-of-pocket fees for patients. Equal access to care is guaranteed to all tax-paying citizens, and no one will ever receive a medical bill.

The overuse of the Beveridge model is one such concern. With no constraints or limitations, this free access to healthcare services allows people to demand unneeded medical care. High expenses and greater taxes could arise from this.

Concerns about funding during a national emergency are also raised. A government’s capacity to provide healthcare may be threatened if spending rises or public revenue falls.

The Bismarck model is named after Otto von Bismarck, a Prussian Chancellor, who invented the welfare state as part of the 19th-century unification of Germany. This system was developed to provide healthcare in a more decentralized manner.

In this healthcare model, the employers and employees are the ones responsible for financing their health insurance system using the sickness funds from payroll deductions.

Also, every employed individual is covered by private insurance plans. These insurance plans are not profit-based and don’t take into account any pre-existing conditions.

In contrast to the Beveridge model, the Bismarck model does not offer universal healthcare. Since the Beveridge model necessitates employment for health insurance, it distributes its resources only to individuals who make financial contributions.

The Bismarck model is mostly criticized for how to render care for those who are unable to work or cannot afford contributions. This includes the aging population and retirees.

To put it simply, the National Health Insurance Model makes use of private sector providers, but funding comes from government-run insurance programs to which every citizen pays a contribution.

In fact, this model is cheaper and far easier to traverse. There will be no need for marketing, no concern for profit, and no financial incentive to dispute claims.

The main concern for this model is the possibility of lengthy waiting lists and treatment delays.

In countries that are less developed, there are not enough financial means to establish a healthcare system like the three models mentioned above. With that, the out-of-pocket model is the most prevalent model in healthcare.

As the name implies, the out-of-pocket model requires the patients to pay for their procedures out of pocket. And the problem with this is that income of patients influences healthcare. The wealthy have access to professional medical care, while those who do not have money don’t.

How to Acquire Additional Business Funds with Bad Credit

The Role of Penetration Testing in Cybersecurity