Top Posts
Measures To Prevent & Combat Ransomware Attacks In...
The Many Sides of Digital Marketing: What Every...
Customer Segmentation Platforms and How They are Disrupting...
Amazing Ideas that will Help you Make your...
3 Types of Harassment to Watch Out For...
Basic Ideas to Make Your Business Stand Out...
What to Consider When Buying Air Filters?
The Best Ways to Manage a Selfish Employee
How to Help your Business Grow Quickly
CBD Hemp Smoke Cigarettes: Are they Safe to...
You are here Home » Start-ups » Funding » Healthcent, a SA-based e-Health Startups has Secured Funding for Expansion
Funding

Healthcent, a SA-based e-Health Startups has Secured Funding for Expansion 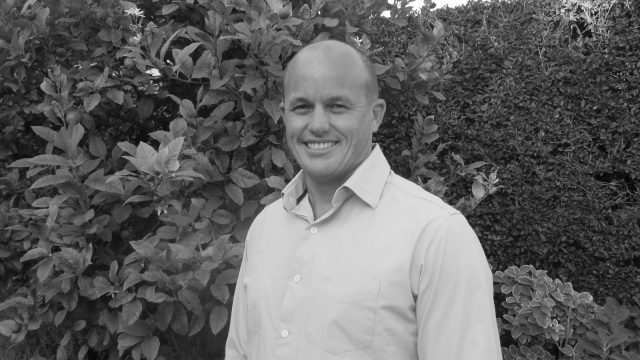 If you are (or have been to South Africa), you might have heard or even used a mobile healthcare messaging service Signapps. This service is powered by the e-health startup, Healthcent.

Signapps acts as a platform for collaborating rapid response and patience attendance needs between medical practitioners. Healthcent was founded three years ago and has been running through angel-funding until now.

By design, Signapps is a mobile-first, collaboration platform, running on the cloud infrastructure. It is reported the service currently has enlisted 30 customers from both the public and private hospitals groups. On a number of users basis, Signapps is said to have more than 2,000 users.

Healthcent report that it has secured funding (undisclosed amount) from the Umkhathi Wethu Ventures, which has partnered with Allan Gray in this funding round. The startup says the fund will go towards expanding is services further across South Africa (SA). It will also develop further the capabilities of the Signapps platform.

Andrew Davies, the CEO of Healthcent had the following to say to a section of the media: “Collaborative healthcare delivery is a new buzzword internationally, and the investment by Umkhathi Wethu, together with Allan Gray, is a vote of confidence in our vision for Signapps and traction of the Signapps products in South Africa.

Our purpose is to transform how patients are cared for in South Africa. Our objective with Signapps is to be the simplest, most effective, care coordination platform for people and organizations in the healthcare ecosystem, and to ensure that patient remains firmly at the center of the treatment universe.”

It would appear Healthcent’s ambitions to expand its services across SA was in line with Allan Gray’s endeavor to empower startups that make a positive impact in the society. Rob Dower, the Director at Allan Gray, said they were looking for new businesses within SA that needed funding, and whose product was positively changing the lives of the people.

“Healthcent is the first company in South Africa to offer a secure mobile messaging application designed specifically for the healthcare sector. This allows medical professionals to avoid the inaccuracies, delays, and risks of paper-based record systems, without resorting to social network to coordinate care, which is inappropriate for many reasons.”

Is Cryptocurrency A Threat To The Traditional Banking System?

How to block specific apps in iPhone