Top Posts
What to Consider When Buying Air Filters?
The Best Ways to Manage a Selfish Employee
How to Help your Business Grow Quickly
CBD Hemp Smoke Cigarettes: Are they Safe to...
Capsules of the Delta-8: Frequently Asked Questions
How Do Delta-8 Gummies Gain Popularity?
4 Ways to Make Your Vacation More Exciting
Why Branding Is Important For Your Business
How will an Amazon Consultant Help you Boost...
The 3 Best Ways to Protect your Apartment...
You are here Home » Cool Tech Jobs » Morgan Freeman Voice Coming To A Waze GPS Navigation App Near You
Cool Tech Jobs 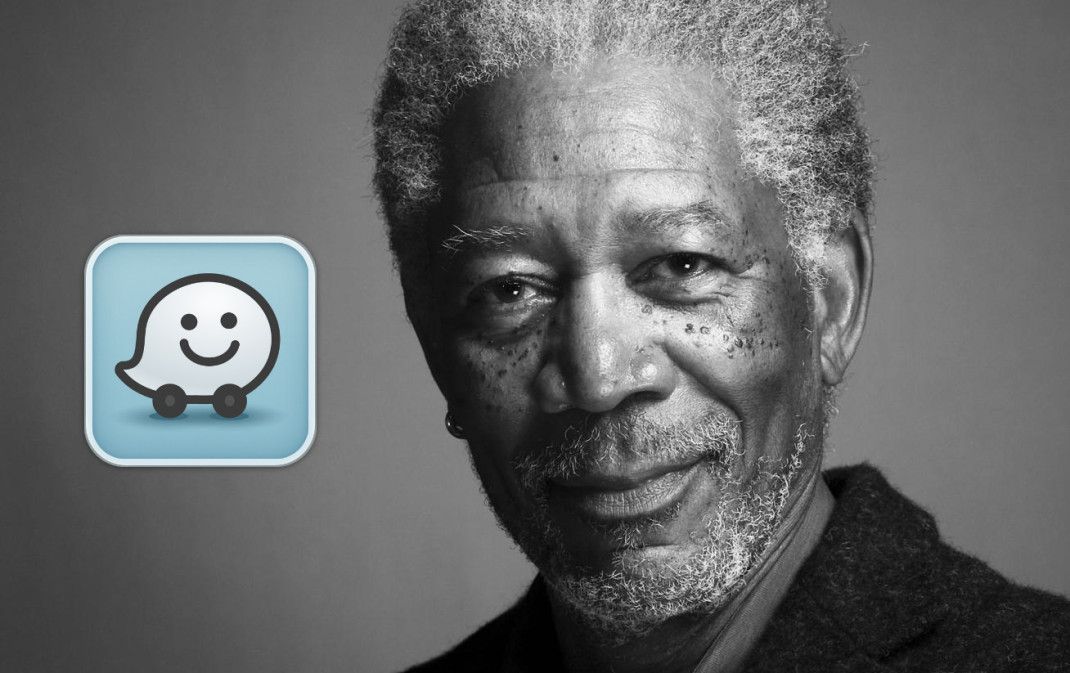 The U.S. actor, Morgan Freeman, is a man that can be described as a man with a godly voice. His voice though low is deep enough to elicit from you the feeling of submission to god.

Well the popular GPS navigation app has chosen to use Morgan Freeman as the narrator in their mobile app system. Perhaps they thought that using a godly voice will make you submit to the instruction being given by the Waze navigation system. Morgan Freeman just happened to have that icon godly voice, and thus the best man for the job.

Although Freeman is not the first person with an iconic voice to be used by the Google-owned app. Waze has featured people like Arnold Schwarzenegger, Mr. T and Darth Vader in the voice narration by navigation app.

How to Activate Morgan Freeman Voice on your Waze app

Assuming you have the most recent version of the Waze app installed on your smartphone (if not first update the app), use the following instructions:

Open Waze app, go to ‘Settings’ located on the lower left-hand corner of your screen. Tap the gear icon in the left corner. Then go to Sound > Voice Language? > eng-Morgan Freeman

As simple as that, you will get Freeman telling you direction as you drive around in your car. If you have not installed Waze app on your phone and would like to give it a try, go to Play Store or App Store to download to your respective device.