Top Posts
Green Machine – EB5 Investments With the Fastest...
4 Helpful Ways to Manage your Mental Health...
The Process of Beer Creation
4 Reasons to Buy a Previously Used Server
Measures To Prevent & Combat Ransomware Attacks In...
The Many Sides of Digital Marketing: What Every...
Customer Segmentation Platforms and How They are Disrupting...
Amazing Ideas that will Help you Make your...
3 Types of Harassment to Watch Out For...
Basic Ideas to Make Your Business Stand Out...
You are here Home » Tech » Gadgets » Nokia to debut a Snapdragon 835, 6GB RAM Android Powered Smartphone at MWC 2017
Gadgets Nokia will attend the 2017Mobile Week Congress (MWC) in Barcelona to showcase its flagship smartphone to the world. Just so, you know they are back in business, and apparently, they are back with a bang.

However, already there are supposed leaks of the smartphone doing rounds on the internet. The leaks include the specs and features to expect from the Nokia Android smartphones. Perhaps the first authoritative leak was by PhoneArena on Monday, who reported the leaked Nokia phone from Weibo.

The smartphone is supposedly called Nokia P and is powered by the Snapdragon 835 processor backed by a 6GB RAM. Those specs right there makes for a very fast phone capable of handling multiple heavy apps running at the same time.

The Nokia P is also rumored to have a 23MP Carl Zeiss camera and a Quad HD display. A picture leaked by Weibo as shown below, showing the phone not coming with much uniqueness as far as design is concerned. Rather, it looks like your typical budget smartphone design. At the back, the Nokia P is matte black with the Nokia brand, a visible antenna band, a camera and flash. 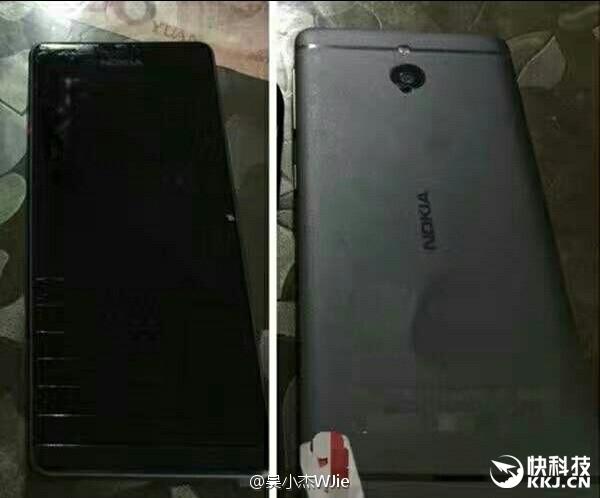 Fortune magazine reports the Nokia P will come in two size variants; a 5- and 5.5-inch model variants. As for the pricing, if the price tag being rumored is true. Then Nokia P will target to reach out to as many customers as possible, by being a budget friendly device going for $150 for the base model and $200 for the larger model.

Nokia is said will also be launchings Nokia C1 smartphone at the MWC 2017. The C1 will also have the Snapdragon 835 chipset, 4GB RAM, Dual Camera that will come in two variants of 16MP and 12MP lens. The C1 is also being said will come with triple-LED flash.

Nokia C1 is also being rumored to come with a 3,210 mAh battery and come with three variants of internal storage; 32GB, 64GB, and 128GB. It will also come with the latest Android OS.