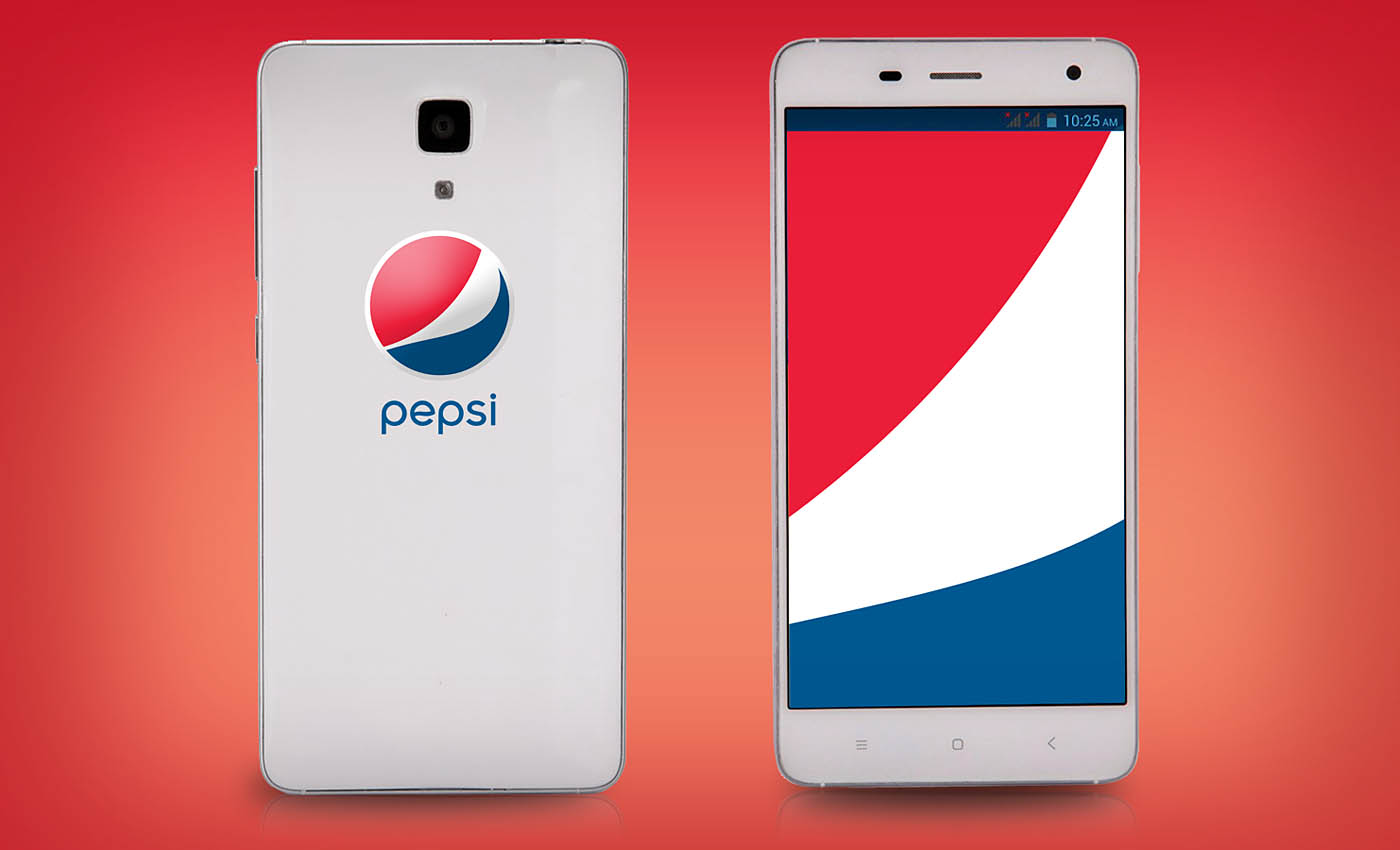 Have you finished raising your eyebrows at that headline? ‘Pepsi wants to start making smartphones.’ Yes, that’s right! The soft drink manufacturer now wants to take its chances in the smartphone-making business.

These are not just rumors, Pepsi has even confirmed to TechRadar that, for sure it is all systems go for the Pepsi logo branded smartphones making by the Company. It gets even better; Pepsi will not only be making smartphones but also make a variety of accessories as well.

Here is what the Pepsi spokesperson told TechRadar, “We are pleased to share that Pepsi is working with a licensing partner to bring a line of mobile phones and accessories to market in China in the next few months.” So far there is no news on the specs we should expect from the Pepsi smartphone, but one thing is for sure, it will be ‘rocking’ the Pepsi logo. The Company will probably give out more details about the specs on the upcoming Pepsi smartphone in the coming few weeks.

However, before you get all excited about flaunting around a Pepsi branded smartphones, the Company announced that the smartphones will only be availed to the Chinese market.

The spokesperson said the Pepsi smartphone will be, “available in China only, this effort is similar to recent globally licensed Pepsi products which include apparel and accessories. Pepsi has always moved at the speed of culture, and today technology is a key cultural pillar at the heart of consumer interaction.

Pepsi has no plans to get into the mobile phone manufacturing business, but we are committed to engaging with consumers in innovative ways to grow our brand. We’ll share more news as it becomes available.”

Other sources (CNET) indicate that Pepsi will not make the smartphones by itself and quoted a Chinese site Sina as having said the phone will feature some relatively pretty average specs. Some of the specs include a 5.5-inch 1080p display, a processor clocking at 1.5GHz with a 2GB RAM and 16GB ROM. The cameras will come rocking a 13MP and 5MP rear- and front-camera. It will also run the Android 5.1 and cost about $205. The expected launch date of the P1 as the smartphone is said will be called will be on October 20th, 2015.