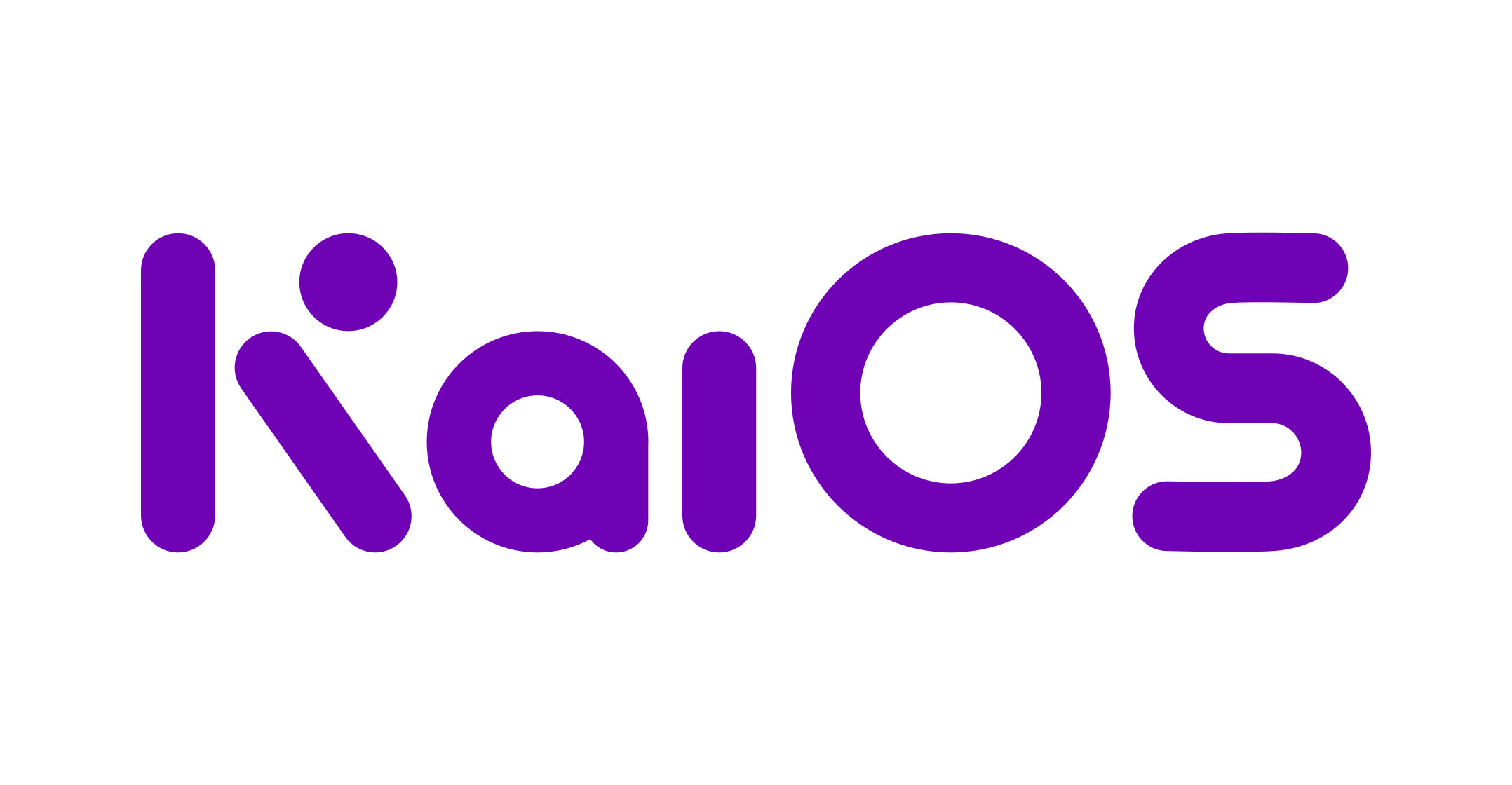 MTN, in partnership with China Mobile and UNISOC, has released the first smart feature phone running KaiOS into the South African market.

China Mobile is a leading telecoms giant in the Asian market, while UNISOC is also a leading semiconductor company.

KaiOS was forked out of the Firefox OS and gives users the basic functionalities they would get from the typical smartphone, which includes apps and Google services, but at a very affordable price.

“As MTN we are proud to be part of this partnership that supports our ambitions to deepen digital inclusion in our markets,” said MTN’s President and CEO, Rob Shuter.

“This initiative contributes to the achievement of one of our key goals to provide affordable data enabled handsets to our customers, and by so doing, remove some of the barriers to mobile internet adoption in Africa.”

MTN and company have yet to unveil the device itself, but we do know it will have 3G, Wi-Fi, and Bluetooth radios. As well as GPS and Google Assistant support. It will also have two cameras; though we are not sure if it will be a front and rear camera formation, or simply two rear cameras. The device will be powered by a 2000mAh battery.

The device will also come with dual-SIM Card support and will possibly retail between R280 and R400. It is reported that MTN will launch this device within the first quarter of 2019 in both South Africa and Nigeria.