Top Posts
Why Branding Is Important For Your Business
How will an Amazon Consultant Help you Boost...
The 3 Best Ways to Protect your Apartment...
Top Tips on a Successful Online Product Launch
Understanding the Data Integration Landscape: Everything You Need...
Why Hiring Business Equipment Is Better Than Buying...
Top 5 cryptocurrencies, including Bitcoin
5 Things you Didn’t Know Facetune was Capable...
Internet and Children: How to help Protect Minors...
The Digital Evolution of Posters
You are here Home » Tech » Apps and Software » Still using Windows 10 version 1511? Upgrade now or risk getting compromise – Microsoft warns
Apps and Software 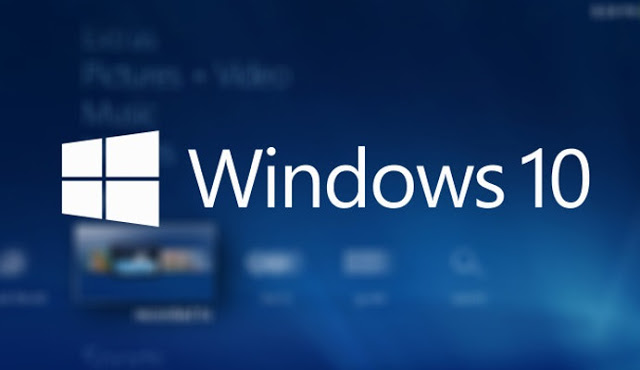 I can understand why you would want not to jump ship so quickly with these new upgrades Microsoft is releasing for Windows 10 every now and then. Upgrading your computer OS only to find it buggy can give you a headache; not to mention potential money and opportunity loss for your business.

However, if you have decided to stick with Windows 10 version 1511 released about two years ago; in November 2015. Microsoft is ‘strongly’ urging you to upgrade to a later version. The company says that going forward, it will stop releasing security and quality updates for this version of Windows 10.

Quality Updates: These are released regularly (as frequent as every month) and they give your computer improved security, reliability, and stability. What Microsoft basically does is release systems patch up to address any zero-day vulnerabilities and instabilities.

Feature Updates: They typically come with new features and are less regular (like only twice a year). Whenever they are released, you will get a new feature on your Windows 10 OS. There is one feature updates coming up in five days, the Windows 10 Fall Creators Update.

Microsoft says it will stop releasing quality and feature updates for the Windows 10 version 1511. It is, therefore, urging you to upgrade to a more recent version to continue getting these critical updates. All users, whether you are running Windows 10 Home, Pro, Education and Enterprise editions.

How do I know which version I am running?

In case you do not know which version of Windows 10 you are currently running on your computer. There is a simple trick that lets you know the version. Simply press the Start key on your keyboard followed by R key (making sure you don’t let go of the Start key). Then type winver and hit the Enter key. You will get to know the Windows 10 version you are running.

How do I update to a more recent version

Simply go to Settings > Update & security > Windows Update > Check for updates. From here, your computer will download the latest version in the background and alert you once the download is complete to restart your computer.

What if I refuse to update?

Of course, Microsoft is not forcing you to update, no one is! However, when Microsoft stops serving your computer with feature and quality updates, it would mean you will be more vulnerable and your OS might not as stable as it would run with Microsoft’s support.

PRO TIP: Microsoft is scheduled to release the next version of Windows 10, the Fall Creators Update. This release will be done next week, on October 17th. I would encourage you to wait until then to upgrade, otherwise, you will upgrade now, then in a few weeks’ time upgrade again. Take my advice if you don’t want to use too much data to run the most recent version of Windows 10.

How to rename your Windows 10 PC