Top Posts
7 Tips for Choosing a Small Business Loan...
How to Hire a Dedicated Development Team in...
How Migrating Legacy Systems Improves Performance & Adaptability
10 Things You Should Prepare For Office Cabling
Bitcoin begins climbing into Positive Territory following massive...
How To Protect Yourself Online Against Phishing Using...
Underlying causes of Houston Motorcycle Accidents
6 Proven ways to Grow your Digital Marketing...
Form and Function – A Workspace that Works
Why Implement Cloud Computing In Pharma?
You are here Home » Start-ups » Business Plans » Tigo is the leading Telecom on 4G LTE technology deployment in Tanzania
Business Plans

By the end of this year, Tigo will have invested $75 million on expanding its network and improving the quality of its 3G and 4G sites, fiber network and increase its subscribers base across Tanzania.

From inception in April 2015 in Dar Es Salaam, Tigo 4G LTE has expanded to Arusha, Tanga, Dodoma, Morogoro, Moshi, Mwanza, Tabora, Musoma, Bukoba, Kigoma and Shinyanga and plans are underway to cover all major cities before the end of this year. 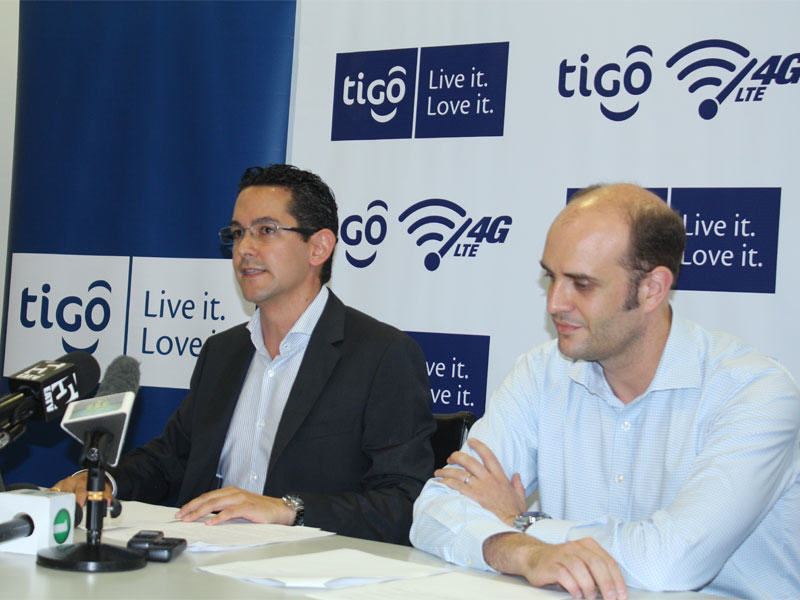 Tigo General Manager, Diego Gutierrez says “the expansion of 4G technology to all corners of the country is in line with our commitment to provide our customers with world class services that enable them to enjoy a fully digital lifestyle”.

“The countrywide expansion of 4G once again demonstrates not only Tigo’s leadership in delivering cutting edge technology and innovation in Tanzania but also emphasizes our commitment to increase access to the Internet to as many Tanzanians as possible,” says Gutierrez.

Diego Gutierrez assures customers that Tigo is currently embarking on a network modernization program which includes increasing capacity to all the 12 4G LTE covered cities as well as increasing considerably the 3G coverage countrywide and optimizing the 2G network. “The Tigo 4G has come at the right time because I can now video-stream without the videos getting stuck; the network access has no breaks and the skype calls are much better and clearer”, says Isack Ernest, a Social Communications Consultant based in Dar es Salaam.

His comments are echoed by Hellen Elibariki, a Tour Guide based in Arusha. She says: “working in the tourism industry means I have local and international contacts that need fast and efficient communication. The Tigo 4G has really simplified my communication with my business contacts because now am able to transfer large data faster, conduct clearer, quality and seamless Skype calls and give my prospective clients, especially tourists, large amounts of up-to-the-minute information about our services, thus boosting our business”. Part of Tigo management and local government officials at the launch of Tigo 4G in Mwanza City, Tanzania early this year

According to Diego Gutierrez, Tigo will this year be investing over US$ 75 million on the network expansion and quality improvement by scaling up its 4G and 3G sites, fiber network as well as increasing the number of customer service outlets countrywide.

Is this Startup, Legend, the Netflix Killer in Nigeria?