Top Posts
The Importance of Quality Content and Boosting Your...
Anabolic Steroids
5 Famous Professional Poker Players in the World
Things To Do After Buying a New Car
How Bitcoin Mining Hosting Works in 2022
Five Ways Construction Equipment Tracking Helps Companies
Understanding Facebook Ads Management Services
4 Things to Look Out for When Getting...
6 Benefits of Changing your Car Tyres
Cultivating a Supportive Environment at Your Place of...
You are here Home » Innov8tiv U » Uganda – A Sanctuary For Birds & Birds Watchers’ Mecca
Innov8tiv U

According to the BirdLife International, there are more than 10,000 studied birds species in the world; the number could be more given not all birds species have been discovered or documented. In Uganda alone, there are about 1,000 different bird species.

Uganda being a tropical country has a variety of bird species that commonly found there and not any other country. When you are in Uganda it does not matter if you are in Kampala where buildings are competing with the skyline, you will still hear birds chirping away in the distance singing songs so beautiful you need to pause to listen.

Apart from seeing the birds all over Kampala, there are so many other places that have rare birds all over Uganda that you can go see, here are our major bird reserve recommendations. Even better, Jovago has hotels in all the major bird watching areas in Uganda so all your hospitality needs within the parks and outside the reserves are well taken care of.

Right off the Entebbe– Kampala highway in the heart of Entebbe you will find a beautifully landscaped area covered with trees till the lake and as you walk through the trees you will find a number of vervet monkeys in the trees or just walking on the grounds. Carry binoculars to identify a number of the birds that are relative to the Ugandan environment but mostly you will find: The thick forest cover along Kampala- Jinja highway is home to over 315 including unrecorded rare bird species throughout and offers a variable bird list to any bird enthusiast. Mabira forest is also the best place to start your bird tour in Uganda and while there you will be able to see species such as 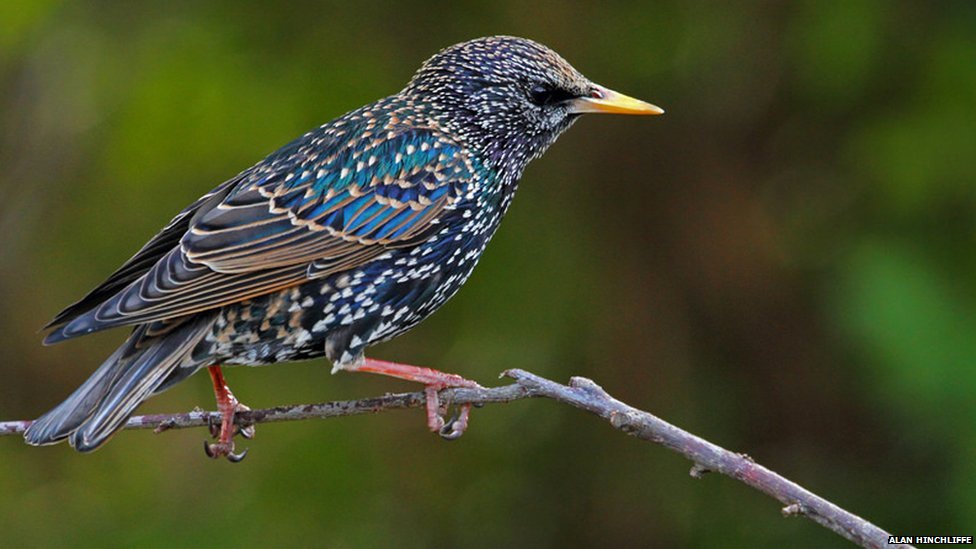 This expansive mixture of tropical tree species is a true bird paradise is one of Uganda’s biggest forest reserves with over 360 bird species with 22 species that can only be found in that very area such as:

Mount Elgon is located in the eastern part of Uganda has thick forests with a up to 300 species. The park harbours 43 of the 144 species of the Guinea–Congo Forests biome and 56 of the 88 species of Afrotropical highland biome that occur in Uganda with some isolated records of the near-threatened species: This park has a large number of mostly Central African bird species that are not easily sighted in the rest of East Africa such as:

How to Order an Essay: Practical Tips

Smart Ways your Small Business Can Save Time

How to Make Your Veins Show Using Vein...

10 Careers in the Music Business to Make...