Top Posts
How to Develop a WordPress Theme Using Bootstrap
Dominate The Local Market: 6 Tips for Small...
8 Ways to Transform Your Wellness Routine
Now that Sports Betting is Legal in the...
Finding the Right Company for Your Business GRC...
Why is PPC Important for Digital Marketing Strategies?
Planning a Business Trip
How To Promote Your Online Start-Up
The Skills you Really Need to be an...
5 Payday Loan Alternatives You Might Want to...
You are here Home » Women In Tech » Uganda’s Most Inspiring Women To Watch Out For In Year 2016
Fem GeekWomen In Tech

The month of March is the month for appreciating women and even more so the trailblazing women making a positive impact in our society. Uganda like the rest of the world has her own female trailblazers that deserve both recognition and appreciation. As they not only represent the Ugandan flag to the international community, but also act as role model and inspiration to the general public.

Without much further ado, below is a list of Uganda’s most inspiring women to look out watch out for in the year 2016.

Probably the most famous Princess off the Ugandan continent, the Princess Elizabeth Christobel Edith Bagaya Akiiki is as an epitome of beauty. A lawyer, model, actress the Batebe is also the first East African woman to ever be accepted to the English Bar and at 80 years old she is still an inspiration. Recently Zac Posen designer said his new RTW fall designs were inspired by our beautiful Batebe of Tooro.

A modern woman who is vocal about her work and human rights, Mrs Winnie Byanyima is the fusion of a modern and traditional woman. Currently the Executive Director of the Oxfam International and was recently instated to the UN panel for women. Winnie is an Aeronautical Engineer by profession and a former National Resistance Army combatant during the bush war that ended in 1986 bringing the current President into power.

A young woman with a passion for helping others, Esther has been over the years recognised as one of the  most influential young women in the country. She founded the Forty Days- Forty Nights organisation that has helped build dormitories and provide scholastic materials to orphanages with the help of young Ugandans on social media. Esther stands out as an influence on the young generation. You cannot talk about Journalism in Uganda and not have her name brought up, Nancy recently won the enviable BBC Komla Dumor Award in 2015 that put her at the top of her colleagues in Uganda.

She is most likely a woman whose music knows no generation, Joanita’s songs can be heard being sung by the older generation and the young generation. She has inspired many a young crop of Ugandan female musicians into chasing their dreams and become who they are right no.

The Queen of the Buganda Kingdom is one of the most revered women in this country and not just by the Baganda people, but by the rest of Uganda. Through her reign as Queen, the Nabagereka has been vocal about women’s rights, the girl child education and educating the young generation about the Buganda culture. She is not just a Queen but a woman that is leaving a mark on this country.

When speaking of the actual movers and shakers of Uganda, the Executive Director of the Kampala City Council Association’s name will always be the first name to pop up. Over the years with her as the head, KCCA has done tremendous work all over the city with several improvements on what used to be impassable areas of the city. 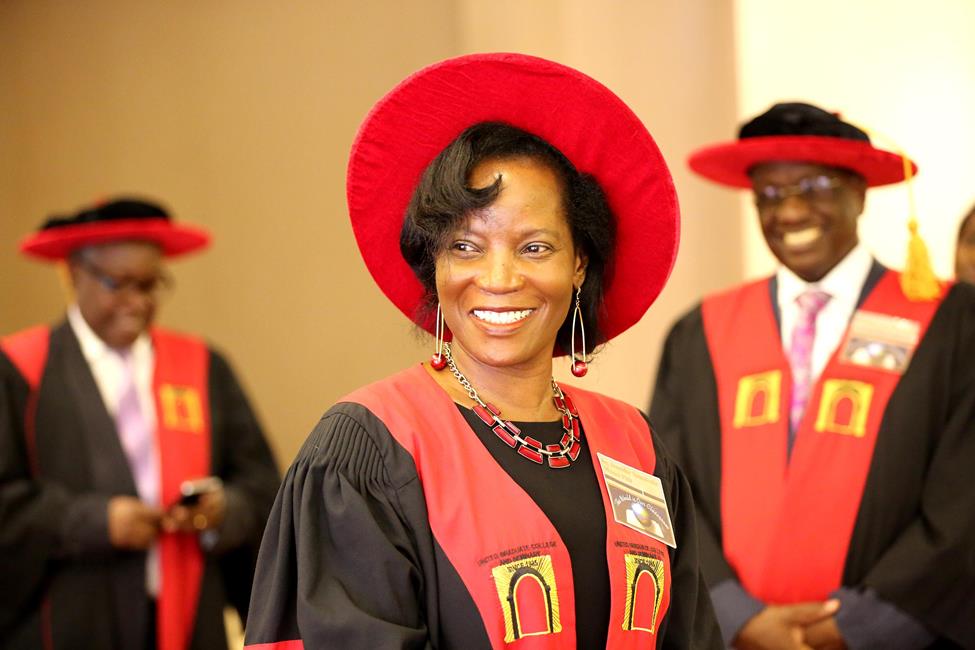 You will not understand her influence till you ask the everyday Ugandans about her, they love her, little girls want to be like and young adults want to be her. Rema is an award winning Ugandan musician with a beautiful mellow voice and a knack for songs that hit all through Uganda and East Africa.

Someone would regard her as too young for to have achieved so much in her 20s, but Flavia is one of the most influential young women in the media business. She started on a children’s show during her teens and has risen to being a news anchor on of the best prime time television stations.

There are several ladies in Uganda, unsung heroes we never see everyday and they live among us; our mothers, friends, the ladies that sweep our roads every morning, the ones that cook your food and clean your home. Let’s celebrate the ladies in gardens deep in the village raising their children with no help, celebrate them all because they are building our nation.