Copyright 2022 - All Right Reserved
You are here Home » Rumors » Windows 9 Release Date, Features and Rumors: Everything You Need to Know
RumorsTech 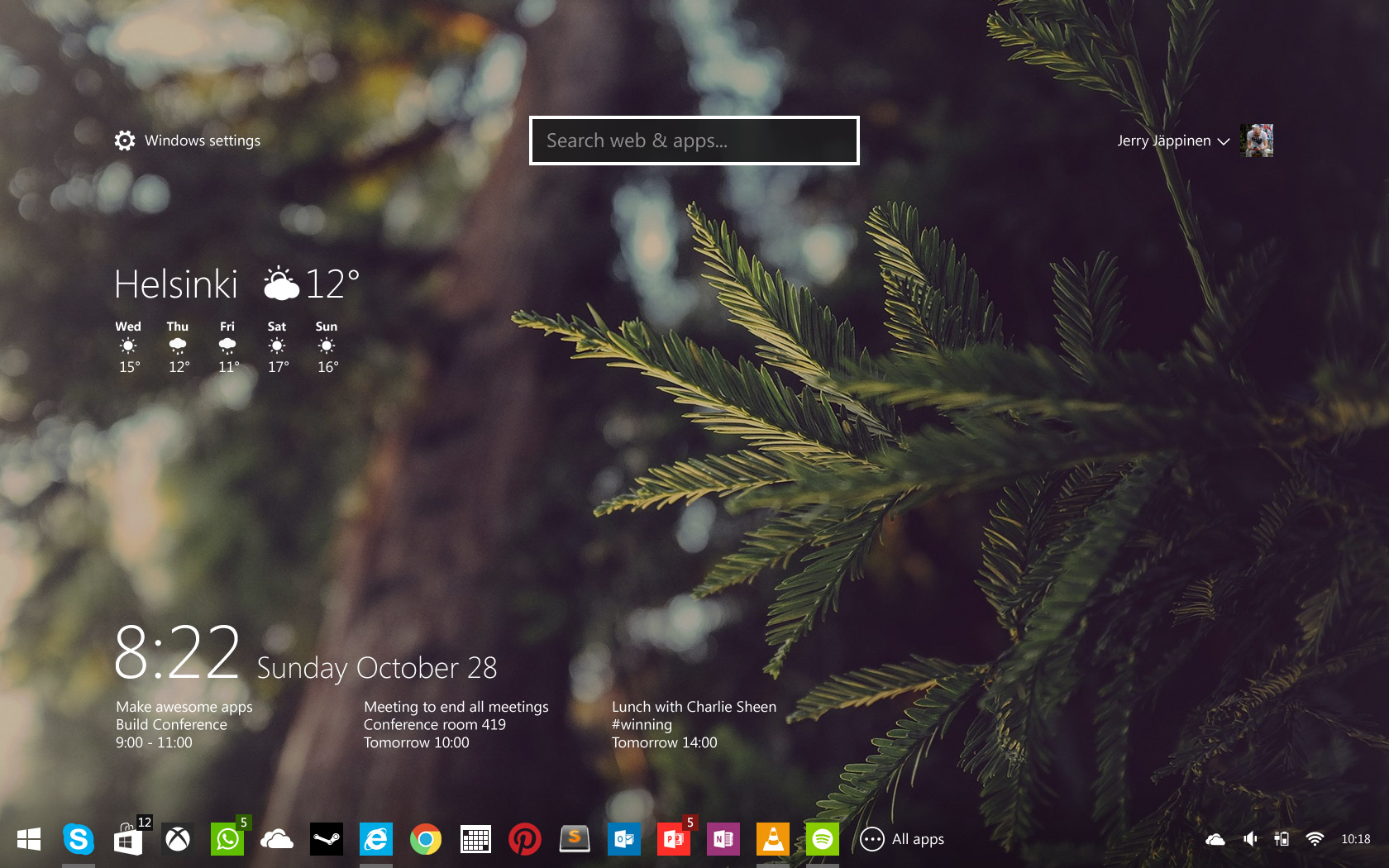 Microsoft has been planning to craft a unified OS since long. So far, we know that Windows 8 has been dumped by the Redmond tech giant amid its failure, lack of acceptability at the home and office level, which is the trademark growing ground for Microsoft. Windows 9 is the coming in September according to many new leaks. Windows 9 download links will be out as soon as the company releases its first build. Windows 9 updates is another matter which needs a long article to address. In this article, we will tell you about some of the expected features on Windows 9.

We all miss Start Button and menu of Windows 8. Microsoft got millions of complaints for not including the beloved Start Menu in Windows 8. But finally, Microsoft has officially promised that it will add the Start Menu back in Windows 9. It even teased it during Microsoft’s Built Keynote address 2014. Some images were also leaked. One image leaked by Digital Forums clearly showed Start Menu. The Russian leaker collective WZOR has claimed that Microsoft is planning to roll out Windows 9 for free in order to reclaim the market it lost because of Windows 8. Other experts contradict this claim and say that Windows 9 will have a minute price for its desktop version. There is a barebones version of Windows 9 in works right now according to some reports. Microsoft will release Windows for mass consumers and OEMS in chunks and there will be a set price of additional features.

Windows 9 and Windows 9 phones will have a virtual assistant, probably an answer to Siri, called Cortana. Inside sources have claimed that Windows 9 Cortana system is working perfectly in the initial builds and that its performance is improving.

ZDNet’s Jo Foley has claimed that Microsoft is all set to ditch the Charms menu in Windows 9. Charms menu was the defining feature of Windows 8 but somehow, things haven’t worked for Microsoft about Charms menu the way they should.

One Windows for All

One Windows for all is the idea touted by Microsoft’s new CEO Satya Nadella in many meetings, interviews and conferences. Windows 9 is reported to have only one, unified version for all the devices. That means Windows 9 will be same for Windows phones, desktops and tablets. What’s the benefit? Well, developers can have a whole lot of control over fragments programming, device control and manipulation. There will be no issues of device compatibility and apps interfaces.

In Windows 8, Modern UI apps can be opened and managed from the desktop UI, which is not a good interface practice because the claim of Windowed apps is not served. But in Windows 9, you can expect a completely dedicated and truly Windowed apps UI where the apps will be opened in Windowed style. Windows 9 will be heavily relying on Cloud