Top Posts
Why Branding Is Important For Your Business
How will an Amazon Consultant Help you Boost...
The 3 Best Ways to Protect your Apartment...
Top Tips on a Successful Online Product Launch
Understanding the Data Integration Landscape: Everything You Need...
Why Hiring Business Equipment Is Better Than Buying...
Top 5 cryptocurrencies, including Bitcoin
5 Things you Didn’t Know Facetune was Capable...
Internet and Children: How to help Protect Minors...
The Digital Evolution of Posters
You are here Home » Tech » You can now Gift a Game to someone on Xbox One or Windows 10
Tech 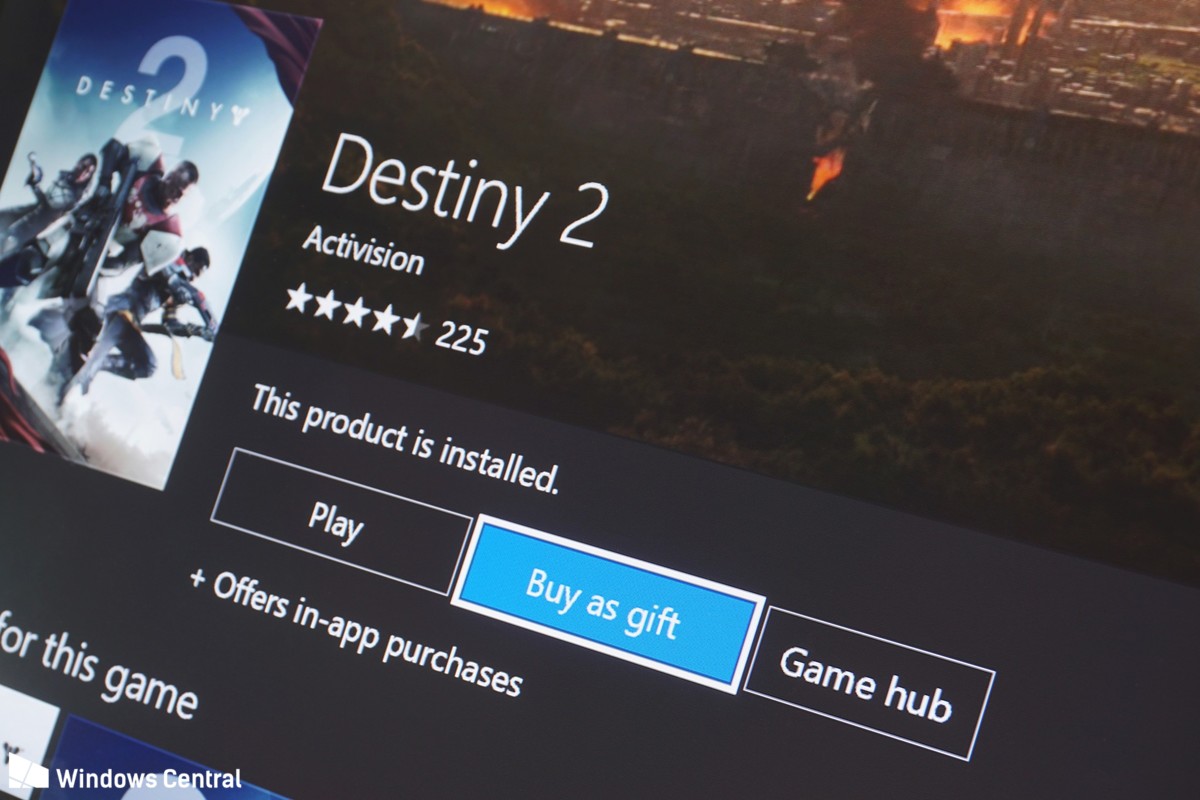 There is something sinful about a grown-a$$ adult admitting they play video games. However, looking at how complex video games have become and the profits they are racking in, it would be safe to say, it is mostly adults (with money) who are actually playing these games. Well kids too, but they don’t have money to buy these games, it is the adults who buy them.

I will let you in on a little secret! Many parents purchase a gaming console under the pretext it is for their kid, only for them to ‘play with their child,’ except they get more game-pad time than their kid(s) ever do.

Enough with the bashing and onto some good news; it looks like you will be able to gift someone a video game on Xbox One or Windows 10 PC. This development comes after users with the new 1719 Xbox One builds started seeing the option of gifting a game when they open the Microsoft Store on their gaming console. The same has been reported by some users on Windows 10 PC.

The gift a game feature is something gamers have been requesting Microsoft to avail for years now. Finally, it looks like Microsoft is going to give that feature with the launch of the Xbox One X. This move also underscores Microsoft’s effort to make the newly launched Xbox One X the apex gaming console, on which you can do just about anything you want; not just waste bad guys while gaming.

The gaming console is also big on social sharing through the gamers’ platform where there are millions of other gamers online. It is little wonder Microsoft is introducing game gifting so that you can share some love on the Xbox One X gaming console.

How to send Voice Messages on WhatsApp without launching the app