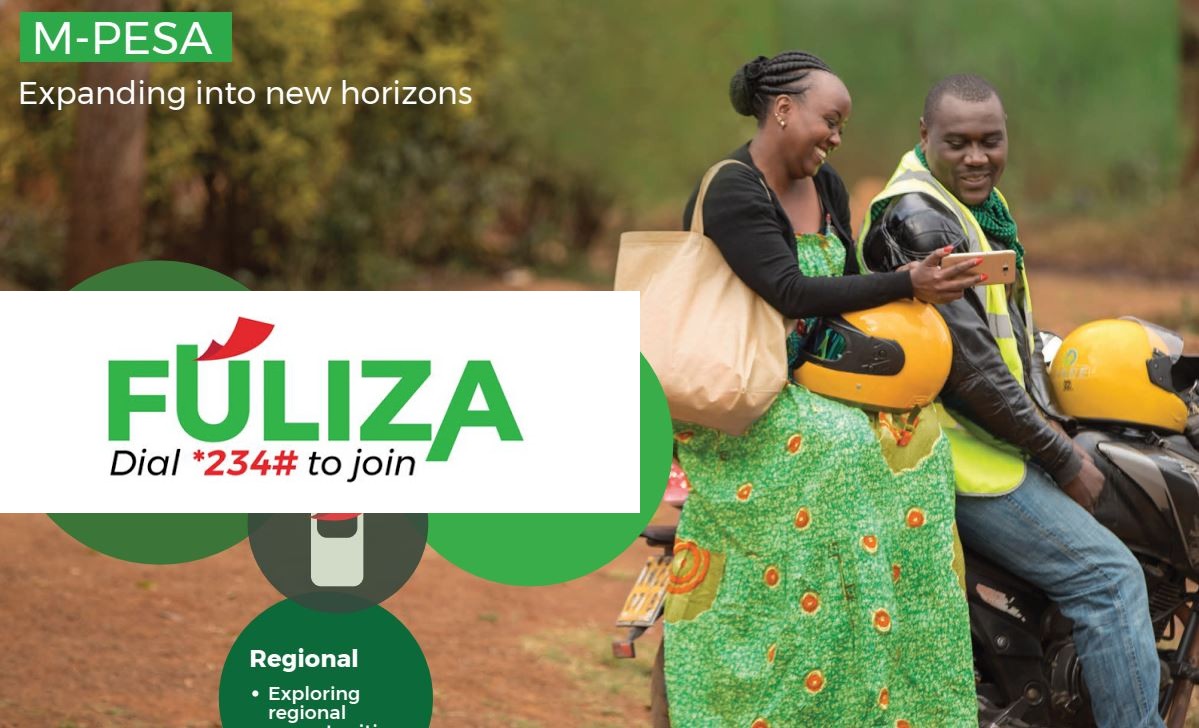 Fuliza is a new overdraft facility on M-Pesa that allows users to pay for good or service without enough balance in their mobile money wallet. The user can then repay the overdraft at a later stage.

The new M-Pesa facility was launched less than 10 days ago, and in the past week, it has registered about a million users. Safaricom CEO, Bob Collymore says the uptake has surpassed their expectations.

During an interview with Reuters on Thursday, Collymore said M-Pesa users had borrowed more than KSh. 1 billion within just one week of the launch of Fuliza. The new overdraft facility has underwriting from the KCB Group and the Commercial Bank of Africa.

Fuliza was officially launched by Safaricom (the biggest telecom operator in Kenya) on January 7th. By day 8 of the overdraft facility existence, Safaricom CEO said they are “probably at Ksh. 1.5 billion ($15 million).”

Users are charged an access fee of 1% and a maintenance fee of between Ksh. 2 and Ksh. 30 per day for as long as their M-Pesa account remains overdrawn. And in any instance the user receives an inflow into their M-Pesa account, the overdrawn amount is deducted automatically.

Safaricom’s mobile money service M-Pesa currently boasts of about 25 million active users across Kenya. The money transfer service has grown to become the principal driver for profit growth for the telecom and entrenched it as a market leader (market dominant) telecom within the telecommunication space in East Africa.

It should be noted that revenue from traditional telecommunications services, voice, and texts messaging, have flattened off. The new arena for profit making for telcos is in mobile data and mobile money services.