Top Posts
6 Steps That Will Take You Closer to...
Tips for Managing a Contact Center Efficiently
Top 7 Crypto Robots and Why They’re The...
An Analysis of CCIE-EI LAB Exam Topology
UFOD in Drug Addiction Treatment
7 Tips for Choosing a Small Business Loan...
How to Hire a Dedicated Development Team in...
How Migrating Legacy Systems Improves Performance & Adaptability
10 Things You Should Prepare For Office Cabling
Bitcoin begins climbing into Positive Territory following massive...
You are here Home » Tech » This Photographer Documented Lives of Billionaires for 25 Years, Here’s What She Learnt (Stunning Photos)
RumorsSocial MediaStart-upsTech

This Photographer Documented Lives of Billionaires for 25 Years, Here’s What She Learnt (Stunning Photos)

Lauren Greenfield is a famous photographer and filmmaker who has spent about 25 years documenting and picturing lives of the wealthy people of the US. Greenfield has made some documentaries, including the famous 2012 short film “The Queen of Versailles”. Lauren Greenfield has recently published a book named “Generation Wealth”, in which she has documented and reflected upon the lives of the affluent classes, and details of her years spent with them. Greenfield has also added the stunning photos she’d taken over all these years. These photos give a sneak peek into the lives of the elite class of the US. But Greenfield makes a stunning case against the common notion that happiness comes with money. She says that money is like an addiction, the more you have it, the more you feel you need it and you never get satisfied.  Lauren is a Harvard graduate. She started his photography career in school, where she used to love taking photos of her high school mates in Santa Monica. 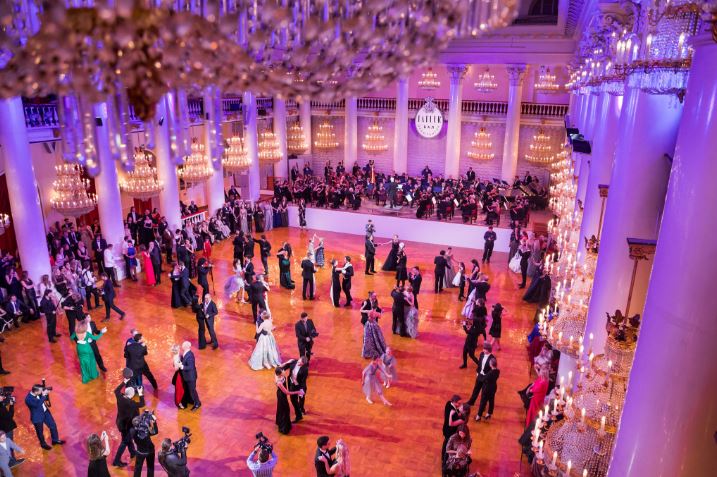 Lauren Greenfield’s book has about 650 photos, which show the astonishing lives of the wealthy Americans and also some rich people outside the US. One photo shows Tupac Shakur at the craps table in a high class casino table in Las Vegas. Another picture by Greenfield shows a Chinese businessman’s replica of the White House.