Top Posts
Whirl Pooling BTC on Mobile: Some Practical ways...
Bitcoin is a Double Edge Sword for Bitcoin
How the Right Technology and Software can help...
How to Use Machine Learning for your Next...
Alternative Investments Perfects for Beginners
All The Greatest Online Casino Games at Ruby...
Should You Use a Twitch Viewer Bot?
The Most Expensive NFT Deals
The Complete Guide on Selling your Used Servers
10 Tips to Finding a Passion-Filled Career
You are here Home » Featured » The Top 10 Most Liveable Cities In Africa
Featured

The Top 10 Most Liveable Cities In Africa

Online publisher Africa.com says they have the insider information for those looking to move to a city in Africa. You might be thinking of moving to Africa for business, adventure or live closer to your family. Whatever the reasons, just know Africa is big continent, bigger than the entire North-America or Europe subcontinent.

So don’t be ambiguous by saying you’re going to Africa like it is one country. Africa has over 50 different countries and no two countries are the same. In some instances they are as different like the moon and the Sun. 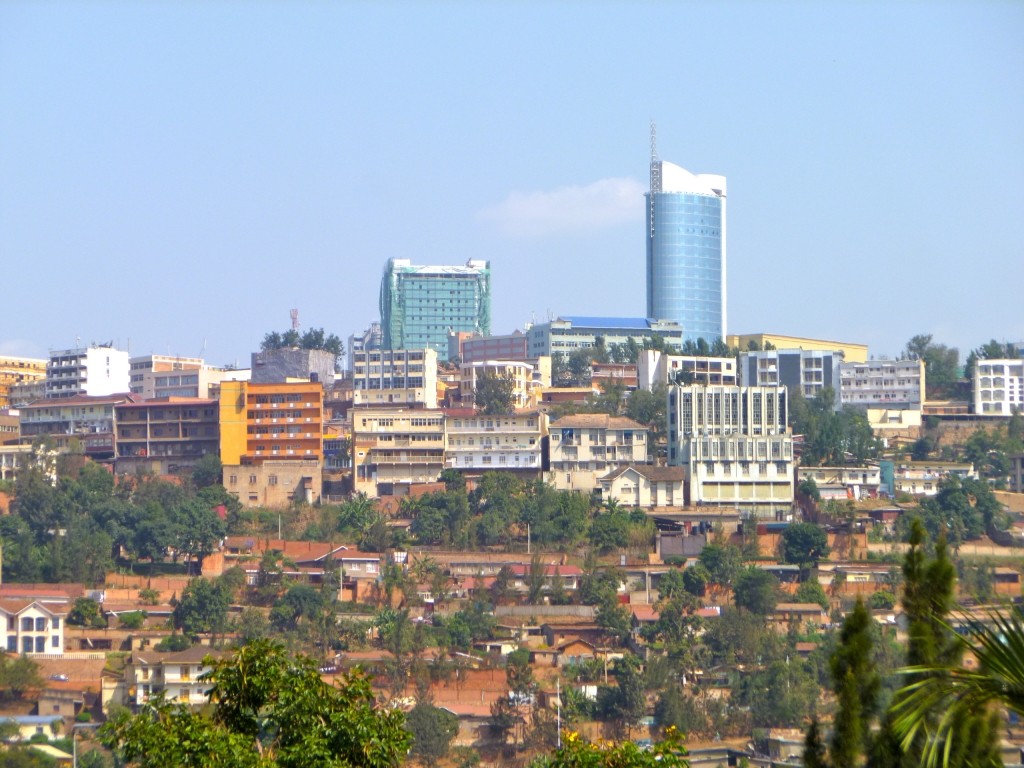 In coming up with the above list on ‘livability’ of various African cities, a subjective aspect, Africa.com says it used both quantitative and qualitative data to determine the cities’ ranks.

Secondly, they were only taking into considerations cities that based on the mainland continent, and not island cities. A city like Port Louis in Mauritius could have easily come in at first place, but Africa.com chose to exclude island cities. Primarily because such cities tend to grow as resort islands where the affluent people live or visit, and it would be unfair to compare them with metropolitan cities in the mainland.

Thirdly, the data above was collected from African sources, so as to remove any Western biases. Take, for instance; they used Ibrahim Index as their primary tool when evaluating the safety and security standards in each city. As opposed to using similar reports but obtained from Western governments to come up with a report on Africa through Africans eyes.

Bitcoin is a Double Edge Sword for Bitcoin

How to Use Machine Learning for your Next...