Top Posts
ROIDMI Eve Plus robot Vacuum Sterilizes the Source...
Crypto Trading vs. Stock Trading: 4 Major Differences
How you can Build a Successful Startup Enterprises
How can Cryptocurrency Take care of the Global...
How can Cryptocurrency Save your Money?
What is a Reverse Flow Smoker? And Do...
You might be Hoping for the Best, Are...
What makes a Good Health Facility – Characteristics...
Top 5 Benefits of Client Portal Software
Why Businesses Need Effective Social Media Marketing Strategies
You are here Home » Tech » Hardware » Dell Chromebook 13; Google’s Best Shot Yet At Enticing The Corporate World
Hardware

Google Inc. has partnered with Dell to make high-end Chromebooks fashioned to meet the demands of the corporate world, the Dell Chromebook 13. A move interpreted by many, as a calculated step towards disrupting attracting corporate world users; a market largely dominated by Microsoft’s Windows software.

Dell unveiled these Chromebooks on Thursday, which are said to go on sale Sept. 17 retailing at a range from $400 to $900. These Chromebooks are said to be a major improvement from the usual bare-bones Chromebooks that sell at as little as $150; like those made by Hisense and Haier when they partnered with Google. 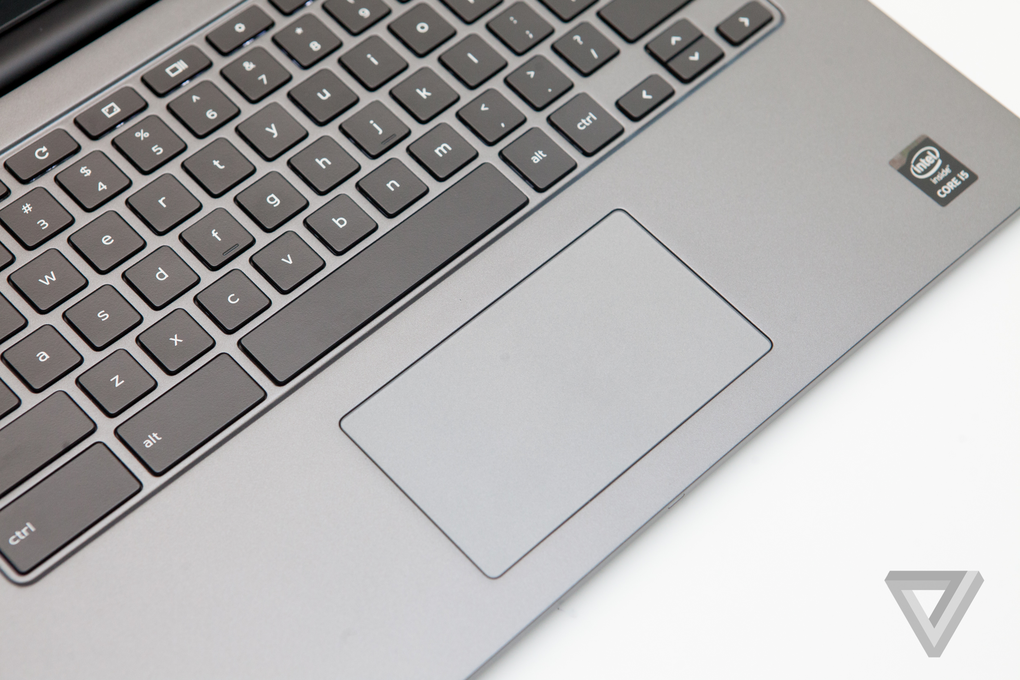 Although the cheap Chromebooks have grown to be quite popular in classrooms, they have yet to make any significant inroads into the corporate world. Google is trying to enter Microsoft’s stronghold with the Dell Chromebook 13, said to give users more flexibility in running some apps that were previously hard to run on the earlier Chromebooks. These laptops are also said to give corporate admins more administrative power to limit access and set the rules on how company workers can use them. Google also has to deal with the fact that Apple Inc. is also trying to win over corporate customers with its iPad tablet. Apple has also teamed up with IBM Corp. to make a wider variety of office app to entice corporate world customers.

On the other hand, Microsoft is aggressively trying to maintain its corporate world dominance with the recently released Windows 10. An operating system touted to be specially designed to give users a seamless experience across PCs, tablets and smartphones.

Many PC makers have in the past tried to move away from building Window-running machines and adopting Google’s lightweight laptops running the Chrome operating system. Dell with its new Chromebook joins Google’s line-up of other powerful, business-focused machines that included the Chromebook Pixel and Asus Chromebook Flip.

If you have been following activities at Google, then you would know Google split into divisions under one umbrella company called Alphabet Inc. However, Chromebooks production remains under the Google division with Sundar Pichai as its new CEO.