Top Posts
How to Help your Business Go Global
Top iOS app Development Companies in 2022
Reserve your Seat at the 9th Edition of...
The Features of Classy Contemporary Offices
What Makes a Law Firm Reliable and Safe...
How to Create the Best Digital Environment as...
Travel through Time with these Ancient Online Slots
4 Tips to Give your Business a Boost...
SA Agritech Disruptor Driving Down Food Costs for...
Green Machine – EB5 Investments With the Fastest...
You are here Home » Tech » Hardware » The Best Tablets Of The Year 2015
HardwareTech Best Tablets That Were Launched In 2015

It has been described as the ultimate laptop replacement tablet by Microsoft; the Redmond Company went as far as to boast that it is superior to the Apple MacBook Pro 2015. Truth to this can be found in our earlier review, here. 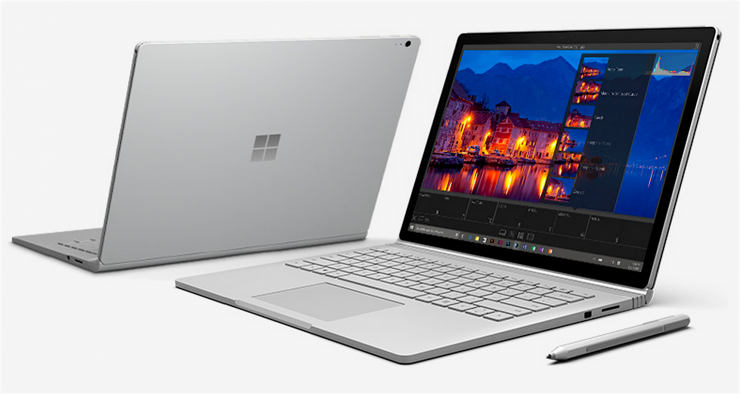 The removable keyboard is connected to the tablet through a magnetic connection in a surprisingly innovative connection that holds the device steadily while at the same time easy to detach. For our full review of the Surface Book, head on to our previous pages at this link.

Admitted, Microsoft has been addressing customers’ needs to find a portable tablet that could replace their laptops. Well, all the previous generation of the Surface Pro have left consumers still desiring more and not quite able to dump their laptop in for the Microsoft-powered tablets.

However, the Surface Pro 4 has completely changed the game. Coming fully loaded with the lasted Microsoft OS Windows 10 out of the box, instead of that seemingly disastrous Windows 8. That is however not what makes it the best tablet of the year 2015; rather it is its 12.3 inched screen that is without a debate one of the best around. The Surface Pro 4 also has enough battery life to support you through your daily activities without running in search for wall outlets for recharge. As the perfect marriage between a tablet that transforms to a laptop, the Surface Pro 4 comes with a detachable keyboard full equipped with a touchpad. Not forgetting that it runs Windows 10, an OS that responds rather nicely when you use the device in either tablet or laptop mode.

Fitted with a 12.9-inch screen, the iPad Pro was designed to become a multitasking iOS 9 running device; you can comfortably run two apps simultaneously. As the biggest iPad yet, the iPad Pro comes fitted with a keyboard accessory and an optional Apple Pencil stylus; a drastic thing for Apple to do, considering the Company’s earlier management ridiculed such accessories.

However, the iPad Pro fails to run full desktop programs like the Surface Book and Surface Pro 4 above, and for this reason, (sorry Apple fanboys) the above Surfaces are the best tablets of the year 2015. Check out our full review of the iPad Pro, at our previous post.

This device comes in 8- and 9.7-Inch displays. It certainly has a beautiful design and a brilliant, decent screen. It can also take you hours between successive battery recharges. However, unlike the Surface devices mentioned above or the iPad Pro, it packs less horsepower that power users would require in a tablet that can replace a laptop. Remember when people used to say tablets are the future and laptops usage days are numbered? Funny how it seems the best-rated tablets are laptops-wannabes, that is a hybrid tablet that can transform to a laptop.

Be that as it may, as we usher in the year 2016, here are some new things to expect from the tablet device space next year. Google is expected to launch its Pixel C tablet, so be sure to be on the lookout for that.

Your Social Media Activities Could Bar You From US Visa Applications