Copyright 2022 - All Right Reserved
You are here Home » Tech » S.A’s Vodacom in Talks with Naspers to Deliver VOD to Mobile Devices
Tech

S.A’s Vodacom in Talks with Naspers to Deliver VOD to Mobile Devices 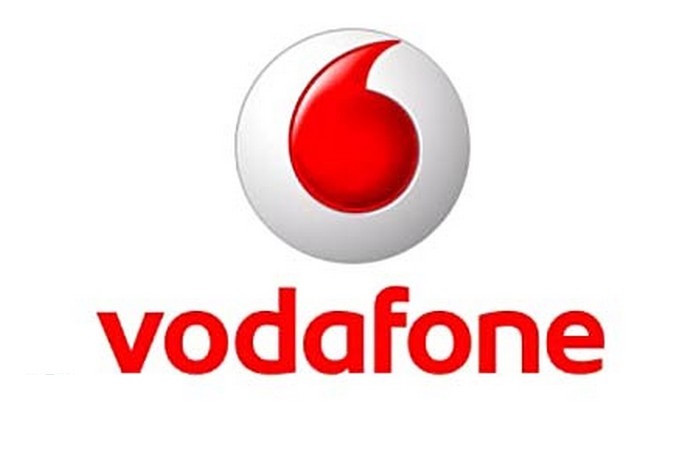 Monday, August 17 – A South African telecom, Vodacom announced that it is currently at the negotiations table with pay-TV giant Naspers. Should the deal go through, Vodacom subscribers in South Africa will be able to view Video on Demand (VOD) on their mobile devices. Vodacom is said to be venturing into the lucrative and fast-growing content delivery service in a bid to get an extra source of revenues.

Tshepo Ramodible, head of corporate affairs at Vodacom in a statement said: “We are on record as exploring a partnership with Naspers to deliver video content onto mobile devices. These discussions are still ongoing.”

The telecom has already begun laying the infrastructure to meet the high demand for data by rolling out high-speed networks that will enable users to stream and download videos to their mobile devices.

Its counterpart, Naspers, was formerly just a publisher in the Afrikaans language. It later grew to become a 54$ billion e-commerce platform with a multinational pay-TV services. Should the talks with Vodacom bear fruits, Nasper will be better positioned as a pay-TV service provider to reach a wider market.

Vodacom is also eyeing Netflix, the U.S. TV and movie streaming service, which has previously said it is looking to enter the South African market. Vodacom’s plan of bringing in both Nasper and eventually Netflix will raise the bars for its subscribers’ experience.