Windows 10 is out and the world is going frantically wild over it, thanks to the great new features, start menu, tiles, no Internet Explorer, and fluid interface of the new OS by the Redmond giant. Mac users, no matter how much they brag about the power and aesthetics of OS X, secretly wish to use Windows 10. The good news is that you can install Windows 10 on Mac right now. How, you ask? Boot Camp is the answer. Boot Camp is the Apple’s native platform to run OS and software virtually. Virtual Machine software is an alternative way, but there are some drawbacks of it. Firstly, Virtual Machine won’t allow you to run Windows 10 will full power and resource allocation, because it runs OS X side by side. Secondly, Virtual Machine could make things more complex in your system.

Before we proceed with installing Windows 10 on Mac, you must know the system requirement. You must have at least 2GB of RAM, 30 GB of free hard disk space to run Boot Camp to install Windows 10 in Mac. You will also need at least 16GB flash drive in order to let Boot Camp to make bootable drive.

Install Windows 10 on Mac for Free

You must take backup of your Mac, just in case. 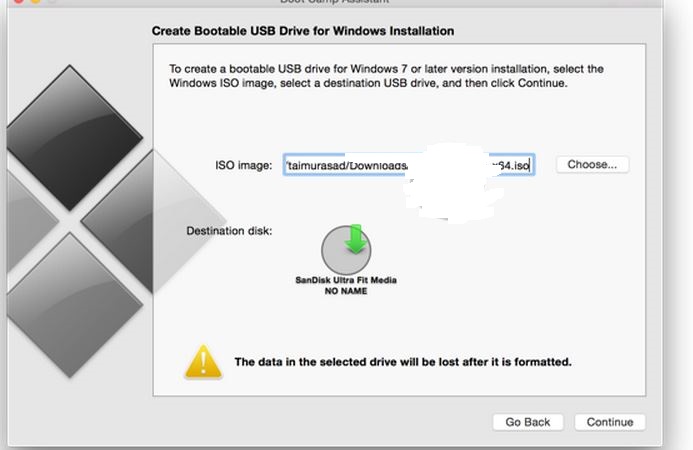 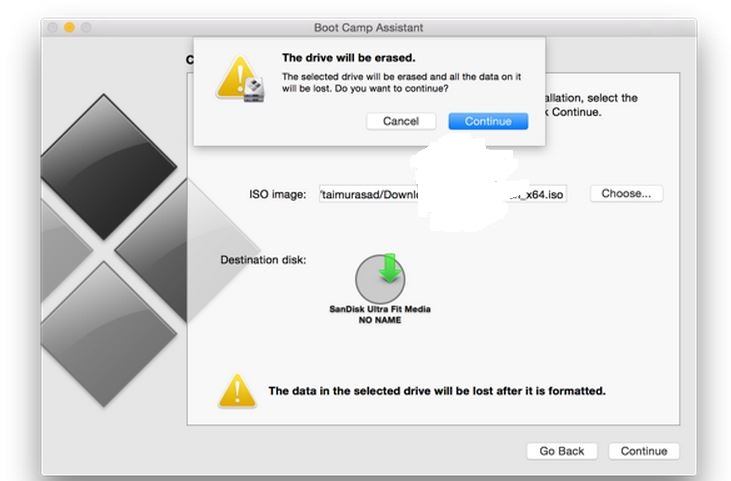 Boot Camp assistant will now copy all Windows 10 files and boot camp drivers in your USB. Required partition will be created and your Mac will be rebooted.

Now enter the product key of Windows 10 and follow the on screen instructions.

Windows 10 is now ready to run. In order to dual boot and make your choices between Windows 10 and Mac OS X at the time of booting, press and hold option or alt key until you see menu with options of Mac and Windows to select.

This is how to install Windows 10 on Mac for free. In case of any question of confusion, comment on this post.