Top Posts
How to Develop a WordPress Theme Using Bootstrap
Dominate The Local Market: 6 Tips for Small...
8 Ways to Transform Your Wellness Routine
Now that Sports Betting is Legal in the...
Finding the Right Company for Your Business GRC...
Why is PPC Important for Digital Marketing Strategies?
Planning a Business Trip
How To Promote Your Online Start-Up
The Skills you Really Need to be an...
5 Payday Loan Alternatives You Might Want to...
You are here Home » Tech » Most Famous Fortnite Youtubers and YouTube channels for Fortnite Gameplay
Social MediaTech

Most Famous Fortnite Youtubers and YouTube channels for Fortnite Gameplay

Epic Game’s famous Fortnite, a free-to-play shooter, is the biggest game in the world. You have to survive against other players till the end. It is as fun to watch as to play. There are hundreds of YouTube channels which are dedicated to this game. The famous accounts are gaining one million subscribers each month. Here are the most famous YouTubers and YouTube channels for the Fortnite game.

Most Famous Youtubers and YouTube channels for Fortnite Game

This YouTube channel features regular gameplay video by the user and the guests. He adds snapshots from each day with his best Twitch stream highlights. You can catch up this channel if you have missed anything. This, one of the most famous YouTube account for Fortnite game, has been here for many years. It has 11 million subscribers on YouTube. This account is an alias of Australian YouTuber Elliot Watkins whose channel has a lot of gaming content videos of famous games including Fortnite. On this channel, he has more than five million subscribers. People enjoy watching his videos even though they aren’t edited much. He is an American gamer and a YouTuber who started streaming in 2013. He mainly plays the game Fortnite. Sometimes, he gets aggressive and noisy but that is what makes his games enthusing. Dakotaz posts videos regularly on his channel. Another most famous YouTuber for Fortnite game is Avxry. He is an American gamer who is famously known for his gameplay videos on Fortnite. Within a short span, he has gain more than one million subscribers on YouTube. He tells some very helpful playing techniques to the subscribers. This is a YouTube channel with more than one million subscribers. The channel is owned by Aaron Warshaw. He uploads videos of himself playing the Fortnite game. This channel provides some really good game content. 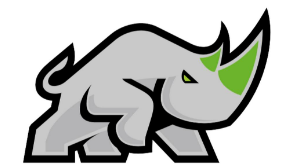 This YouTube channel shows some of the best moments from the Fortnite game. On a daily basis, new videos are posted which are best, epic, funny, or even fail montages in the game. It includes some instructive clips which help the players learn some tricks.

Fugglet is one of the best Youtuber to watch play the Fortnite game. The channel has both informative and entertaining videos on how to play the game. It is a great channel to follow if you don’t like too many flashing lights or noise. In short, he is an easy pick to watch. 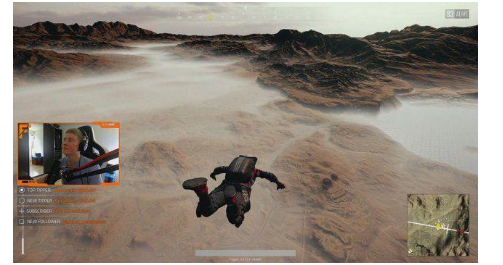 The onscreen tricks shown by this one of the most famous YouTuber for Fortnite game is entertaining and interesting. He knows really well how to keep the audience engaged and amused. Moreover, he edits his videos in an impressive way which could easily appeal anyone to watch. This educational and hysterical YouTube channel is all about telling the Fortnite gamers about everything they need to know. There are plenty of episodes on this channel which are dedicated to Fortnite. It also gives information on the latest changes and updates of the game. Elon Musk to set up Tesla Dealership in South Africa