Yes, you read the title right: there are some of the world’s richest people out there who haven’t crossed their teenage yet. These lucky kids haven’t got all of the money piles in inheritance, rather it was hard work coupled with some luck to make them to the list of richest teenagers in the world.

Miranda Cosgrove was 10 years old when she appeared in the movie “School of Rock”. She was also a star in Nickelodeon TV series iCarly, where she made around $180,000 per episode for a long time and her name was registered in Guinness Book of World Records under the highest paid child of 2012. She currently stands 6th in the list of the richest teenagers of the world. Jaden is the son of the famous Will Smith. He was lucky to be born in the family teeming with talent for acting. Jaden made it to the screen with his father in the famous, award winning movie “The Pursuit of Happiness”. But don’t think that Jaden just got piles of money because of his father. Jaden’s reason of popularity and money was his lead role in “Karate Kid” movie in 2013. Jaden has worth of $8 million and stands 5th in our list of the richest teenagers in the world. Do you know that this girl started her career when she was 3. Now, she is one of the richest teenagers in the world with worth of around $12 million. Her lead role in Little Miss Sunshine made her all time favorite. 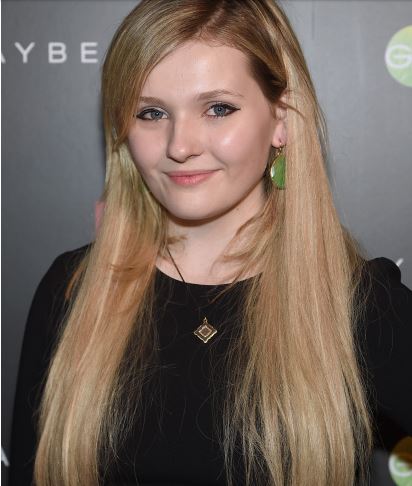 You might have seen this guy frequently. Yes, he is Charlie Sheen’s nephew from the famous TV series, Two and a Half Men. When he was 17, he was earning $300,000 per episode. Now he one of the richest teenager with worth $15 million. Started her career at 7, Dakota Fanning is one of the famous actresses of Hollywood today. She appeared in blockbusters like Twilight Saga, I am Sam, War of The Worlds and countless TV shows. Her current worth is $16 million. Here’s the winner of our list: Famous Selena Gomez, the gorgeous Hollywood actress who is known for her relationship news with Justin Bieber.  She started her career from Barney and Friends and since then, her popularity surged big time. Her current worth is $18 million and counting.