Top Posts
Dominate The Local Market: 6 Tips for Small...
8 Ways to Transform Your Wellness Routine
Now that Sports Betting is Legal in the...
Finding the Right Company for Your Business GRC...
Why is PPC Important for Digital Marketing Strategies?
Planning a Business Trip
How To Promote Your Online Start-Up
The Skills you Really Need to be an...
5 Payday Loan Alternatives You Might Want to...
Top Tips for Streamlining your Startup
You are here Home » Social Media » 9 Famous Actors Who Died on Sets During Film Production
RumorsSocial Media

9 Famous Actors Who Died on Sets During Film Production

John Jordan was the second unit director of the famous film Catch 22. He was with the crew during a scene when he was sucked out by the air pressure. Jordan fell into the Gul of Mexico, 2,000 feet down and died. The cause of death was Jordan’s refusal to wear a harness on the plane. 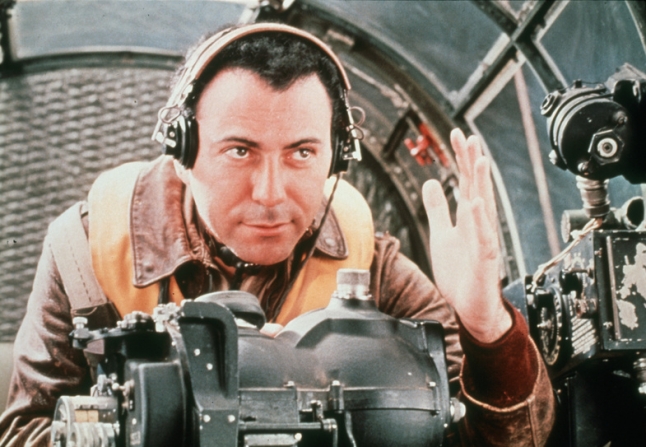 Vic Morrow was filled on the set of The Twilight Zone movie when the tail blade of a helicopter struck him, and two other child actors. All three was decapitated on the spot. 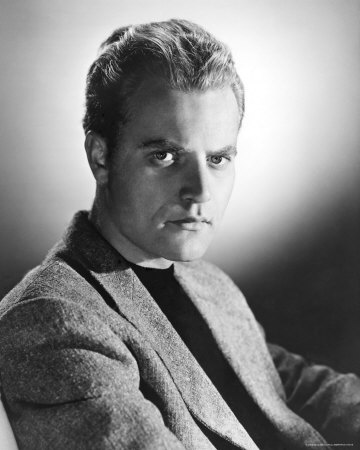 Famous aerobic pilot Art Scholl died while shooting for the super hit movie Top Gun. Scholl was trying to do a flat spin on a jet. The plane was being weighed down by the heavy camera equipment. As a result, the plane went out of control and fell into the Pacific Ocean. Bruce Lee’s son Brandon Lee was shot to death during the production of the film “The Crow”. The tragic incident wasn’t intentional. There were supposed to be dummy shots in the gun, but they were somehow exchanged with blank rounds having live powder.  The shot was taken at point blank range. The rest of the damage was done by the live powder. Conway Wickliffe was the stunt technician and special effects expert for the famous Batman movie the Dark Knight. He died as a result of a fatal accident which happened during the scene in which the “Batmobile” explodes. The vehicle went out of control and crashed into a tree. Kun Liu was acting as a stand in for the star Jet Li in the movie “The Expendables”. He was s stuntman in the movie. He died during an explosions scene.  Liu’s family sued the production company Millennium Films for his death. Steve Irwin was a famous wild life presenter. He died in 2006 while filming his documentary “The Crocodile Hunter: Ocean’s Deadliest”. He died when a Stingray fish bit him.

Famous Comedian Redd Foxx died in 1991 as a result of a massive heart attack during the production of The Royal Family. Jon Erik-Hexum died on the set of the movie “Cover Up.” There was a break in the shooting when bored Jon Erik decided to play a game of Russian roulette. He fired the gun too close to his ear, which resulted in a severe hemorrhage. He died a week after the incident. “Steve Irwin … died when a Stingray fish bit him.”
LOL. Very droll.
Stingrays don’t bite people, but they can kill them with a bony barb they happen to have in their tails though. 🙂